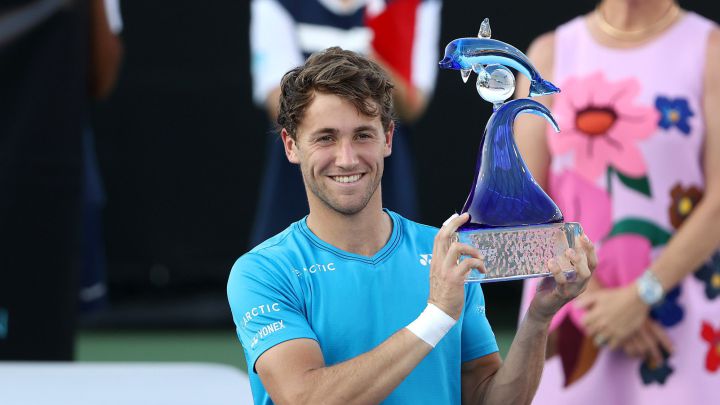 Casper Ruud capped off a dream week at the San Diego Open on Sunday. The player from the Rafa Nadal Academy by Movistar, who was the second seed at the California tournament, beat Briton Cameron Norrie 6-0, 6-2 in the final in just 61 minutes to claim his sixth ATP Tour title, and his first on fast court.

In addition, the 22-year-old Norwegian is now the first player this season with five titles having previously won on the clay of Geneva, Bastad, Gstaad and Kitzbühel. The news means that Casper, who had Academy coach Pedro Clar back in his box this week, has now overtaken Novak Djokovic, Daniil Medvedev and Alexandre Zverev, who have 4 titles each in 2021.

The result also sees him improve his standing in the Race to Turin, which determines the eight players that qualify for the Nitto ATP Finals. Before this week, Ruud was ninth in the ranking, but thanks to his superb performance in San Diego, where he only lost one set en route to the title (in the semi-final against Grigor Dimitrov), Ruud will now overtake Polish player Hubert Hurkacz on Monday to move into eighth position.

Casper is also now third on the list of ATP Tour wins in 2021 with 47 only behind Stefanos Tsitsipas (51) and Daniil Medvedev (48). 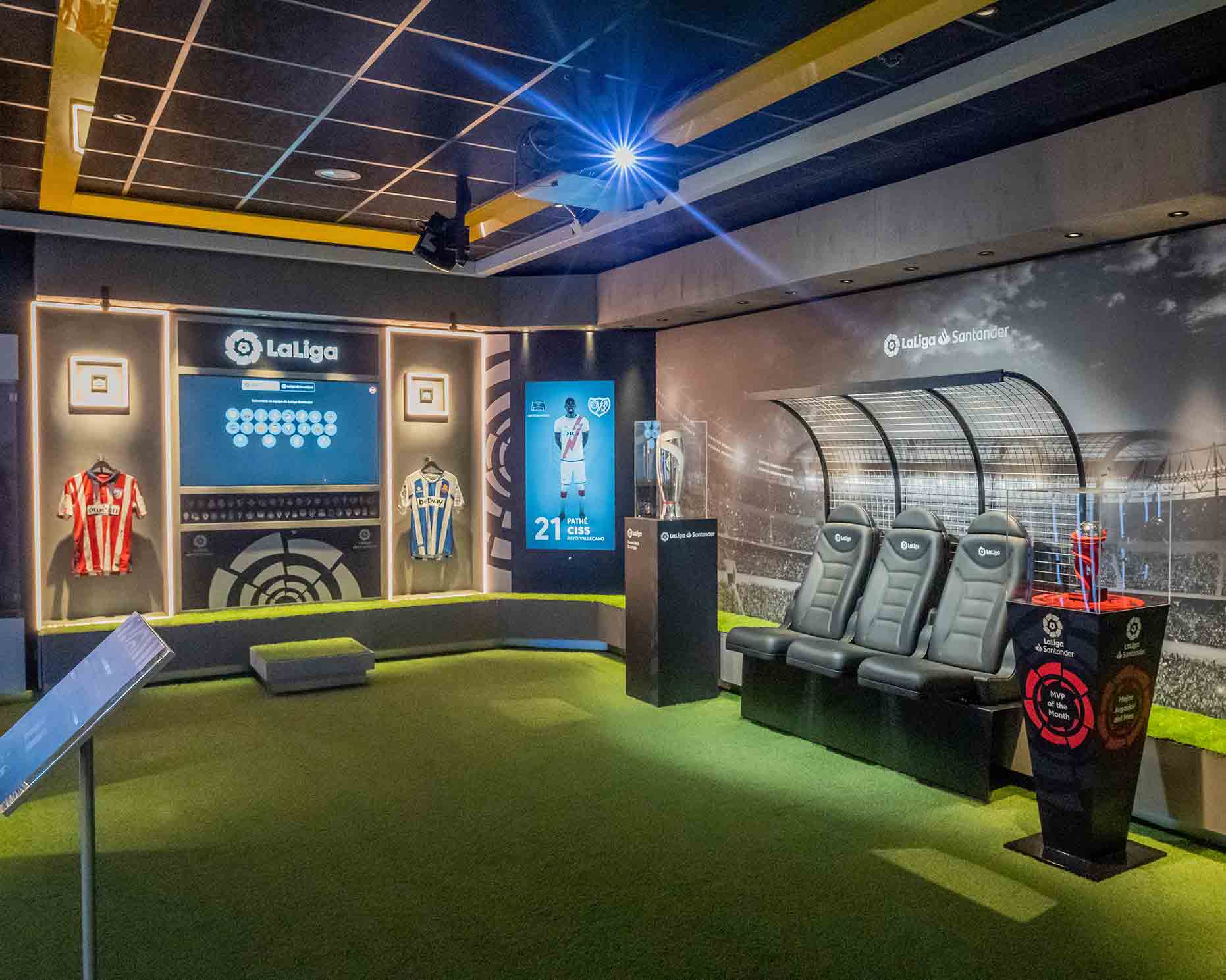 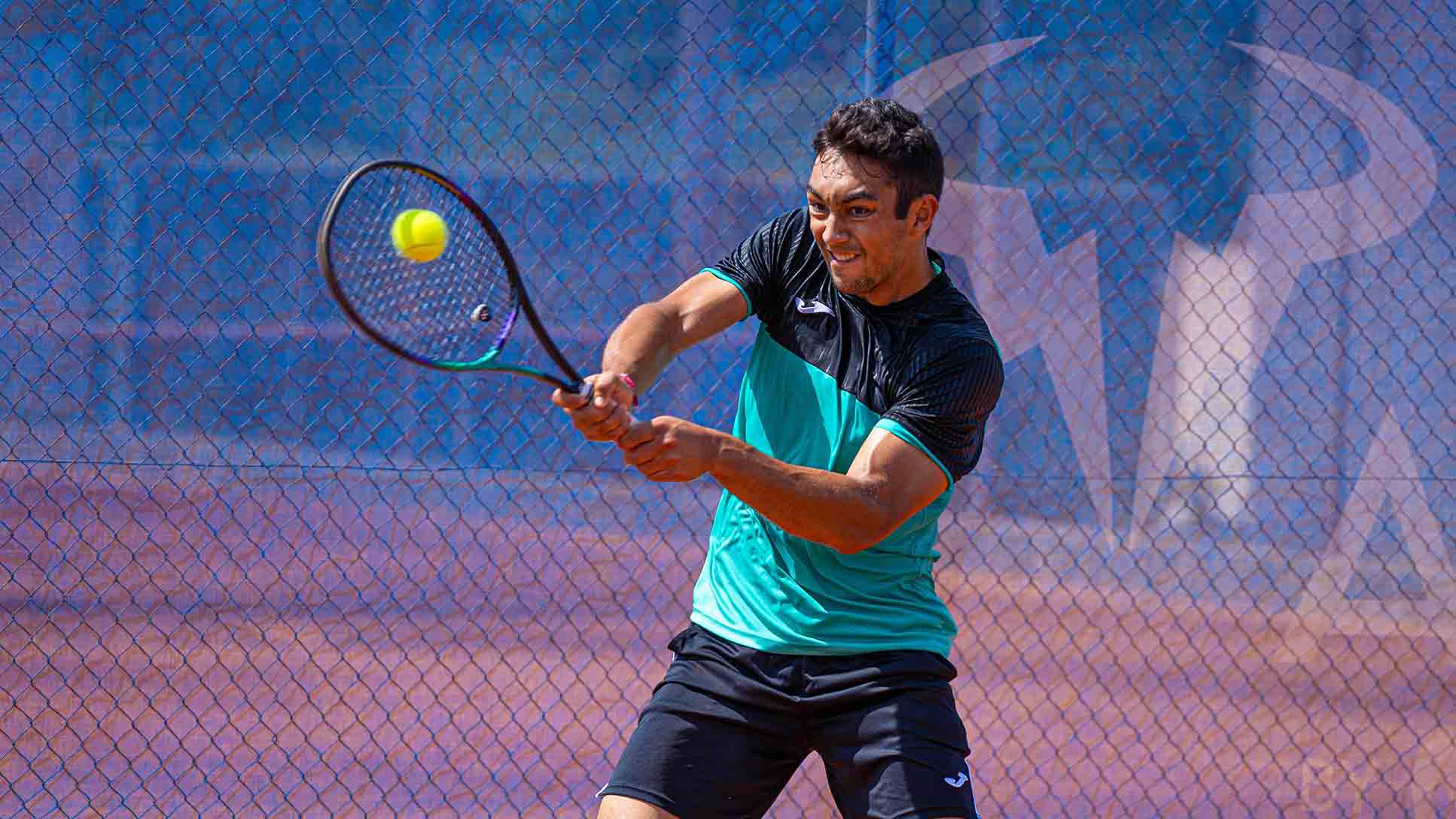 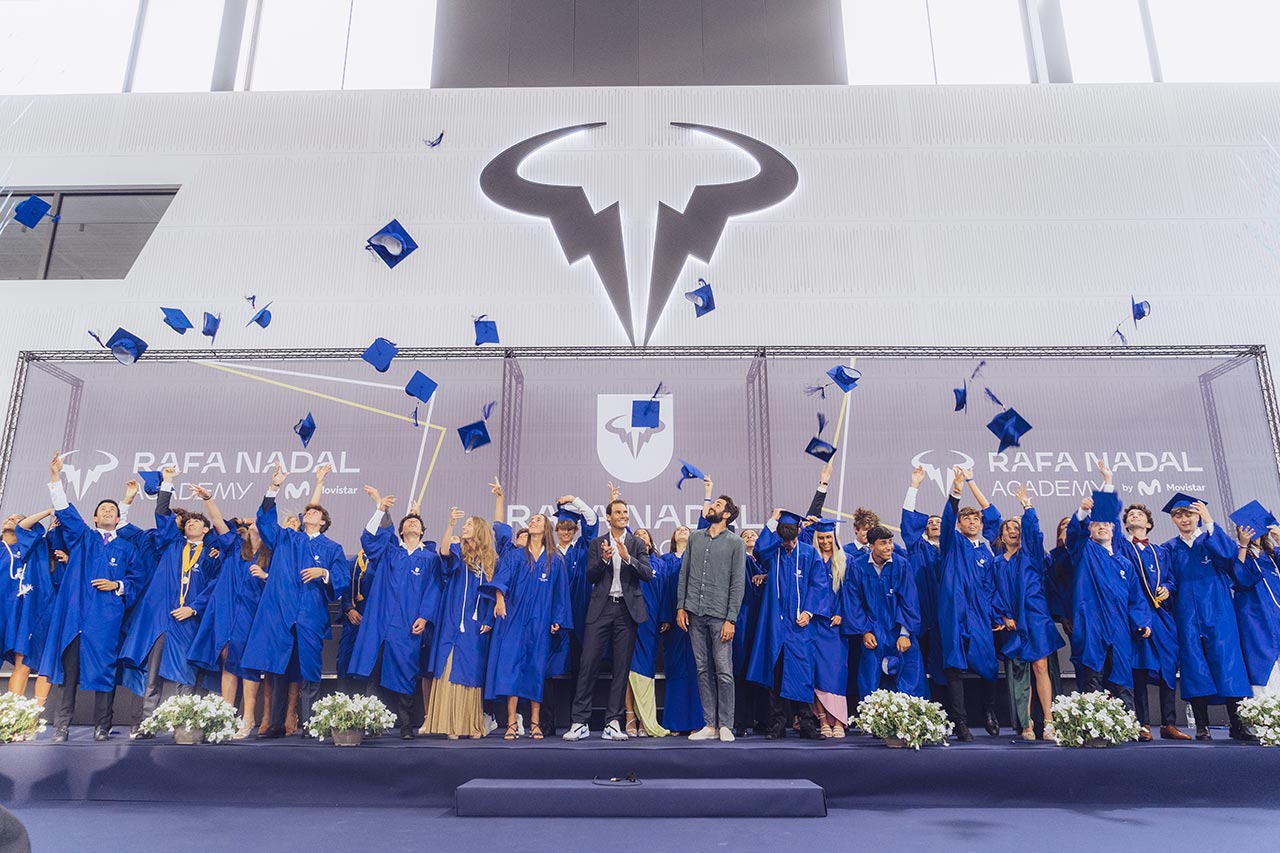