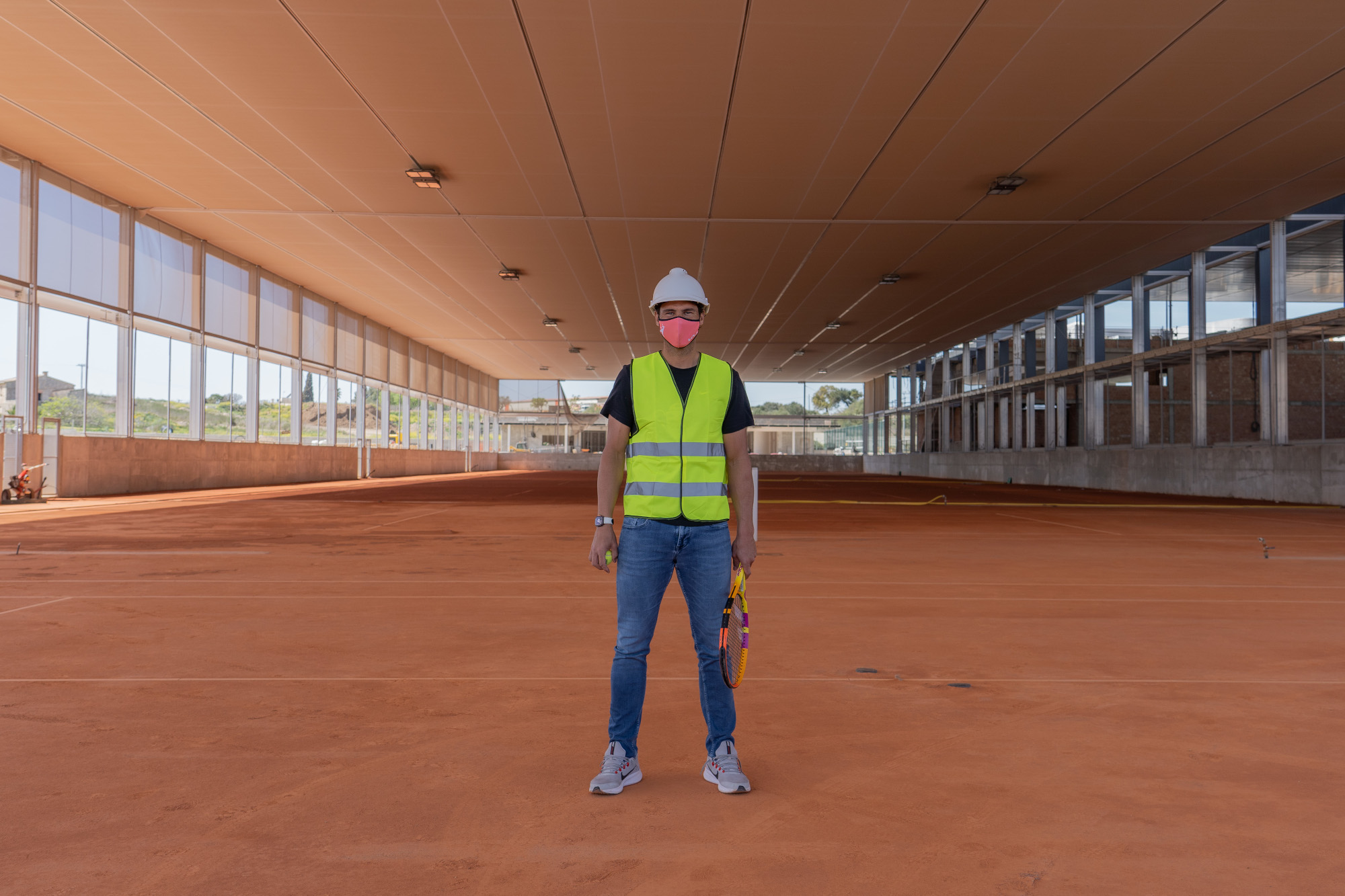 Before making the trip to Monte Carlo for the start of the clay swing, Rafa Nadal wanted to see for himself the progress in the construction of the new sports facilities at the Rafa Nadal Academy by Movistar.

During his visit, Rafa had the opportunity to evaluate the quality of the 7 covered clay courts, which are now very close to completion. He also inspected the progress on the indoor fast courts and the new spaces for fitness training, physiotherapy, psychology, nutrition and sports medicine and office zone, which will be in the centre of the new building.

In recent months Rafa has been very involved in the decision-making process for this extension, paying close attention to every detail so that the new sports facilities can set a global benchmark. The goal is for the extension to be ready for the start of the Annual Programme in September. The Rafa Nadal Academy by Movistar currently has 140 students living in the Academy, where they combine their training with their academic studies.

The new courts will also be available for use by all Mallorcans that are currently members of the Rafa Nadal Club, a Fitness, Tennis, Padel and Swimming club that was opened in September and has been well received by the local public.

After the extension, which is expected to be completed in the coming months, the complex will have the following facilities: 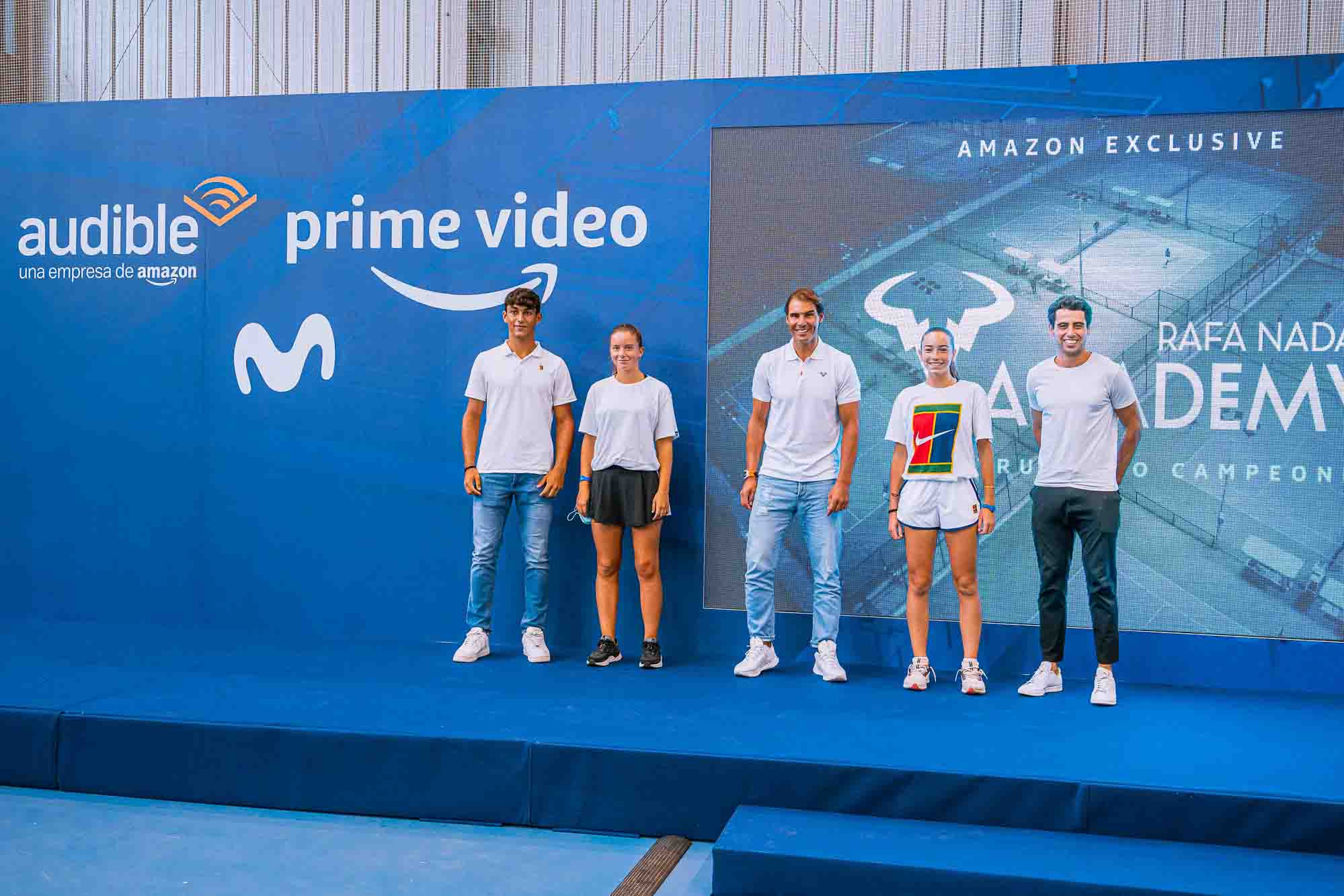 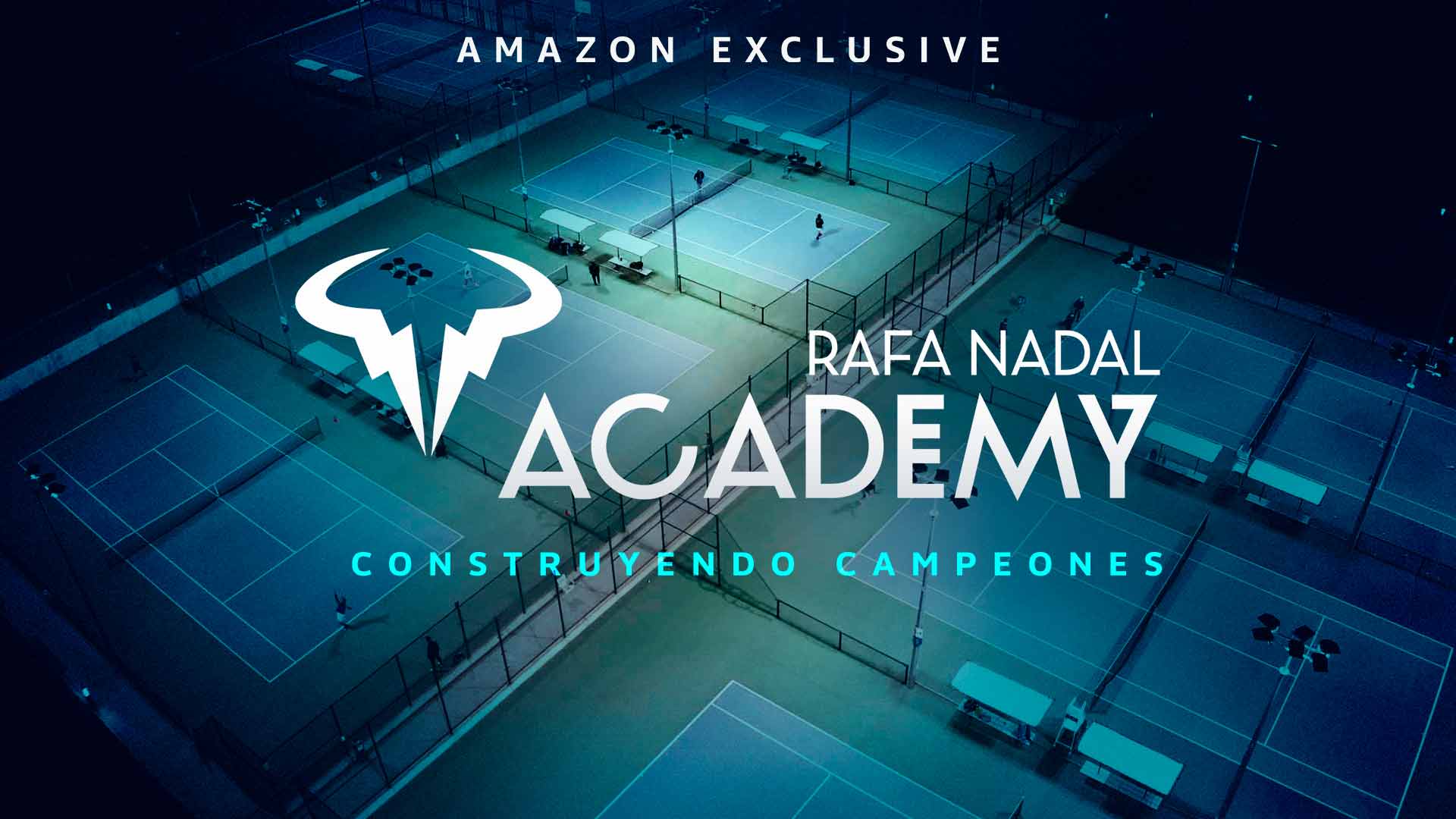 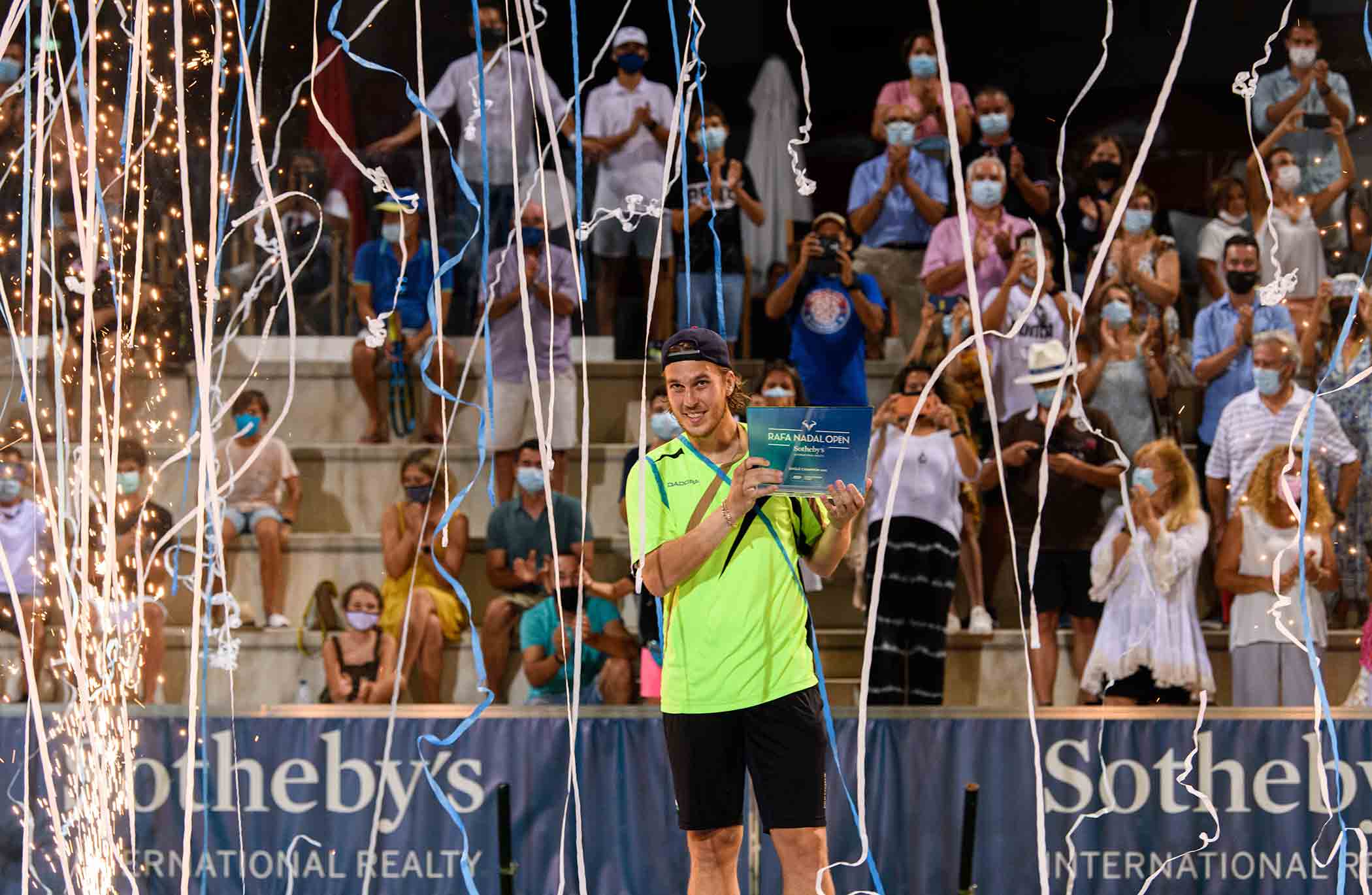