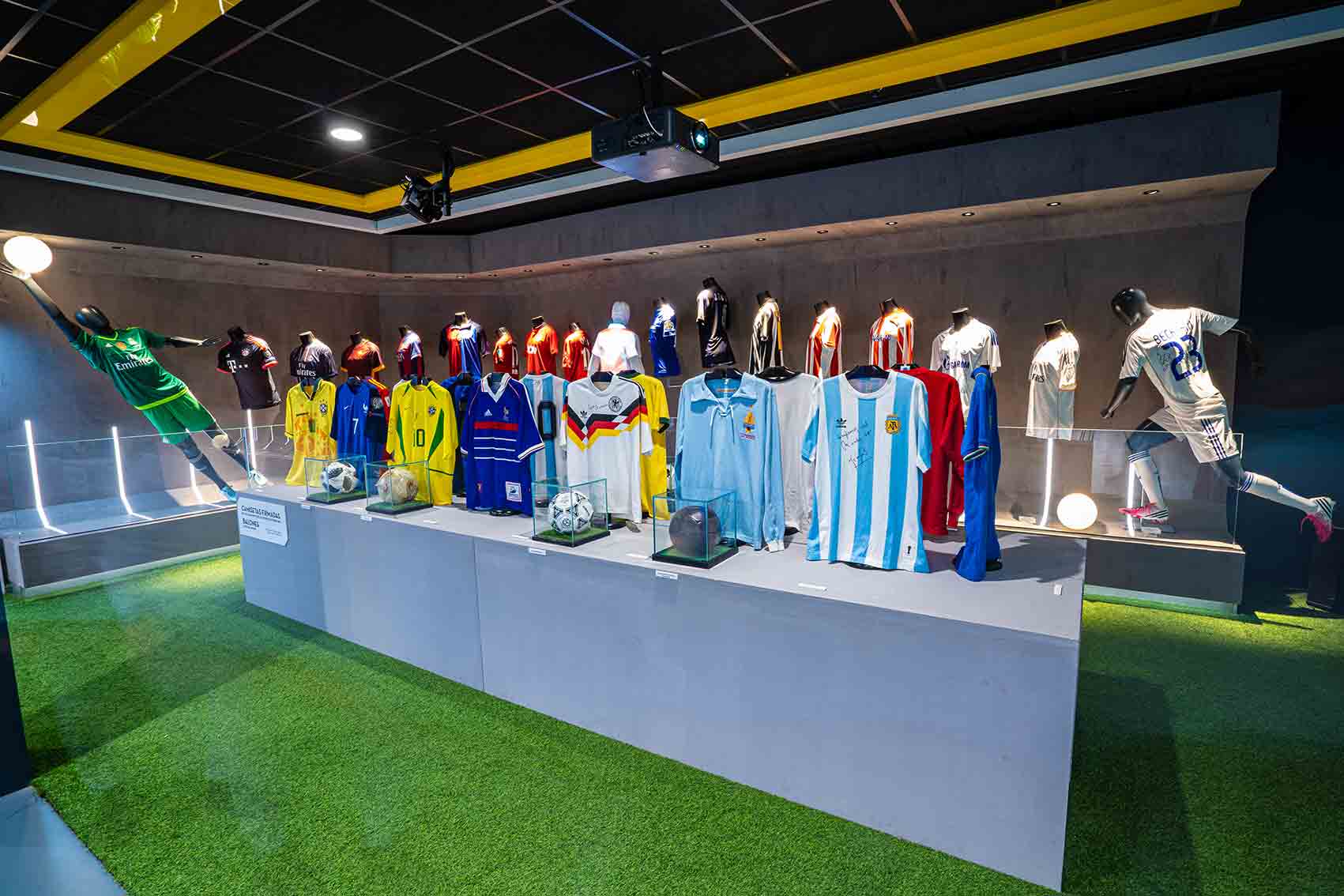 In addition to the trophies won by Rafa Nadal throughout his career and objects donated by some of the biggest names in the history of contemporary sport, during the next two weeks, visitors to the Rafa Nadal Museum Xperience will also be able to see the temporary “History of the Football World Cup” exhibition, on loan from the Museo del Deporte. It is a unique and well-presented collection that includes historic shirts and footballs from the World Cup, donated and signed by the greats of the game such as Bobby Charlton, Pelé, Franz Beckenbauer, Mario Kempes, Paolo Rossi, Bastian Schweinsteiger and Antoine Griezmann and it will be on show in Manacor until 6 October.

The Director of the Museo del Deporte, Alfonso Noáin, is very satisfied with the exchange as it ‘reinforces the culture of the legacy of sport, in a first-class space that bears the name of the best Spanish sportsman of all time’. For his part, Javier Perelló, the General Director of the Rafa Nadal Academy by Movistar and of the Rafa Nadal Sports Centre, wanted to invite all guests to visit the exhibition: “The Rafa Nadal Museum Xperience is a unique space, which will have added value during these days thanks to the extra content, which is difficult to find in any museum in the world”.

The historic World Cup objects will be on display until 6 October. As well as this new exhibit, and many of the objects and interactive and audiovisual experiences on offer in the space, the US Open trophy won by the Manacor native last Sunday in New York will soon be arriving in the museum.

Event: history of the football World Cup through shirts and footballs 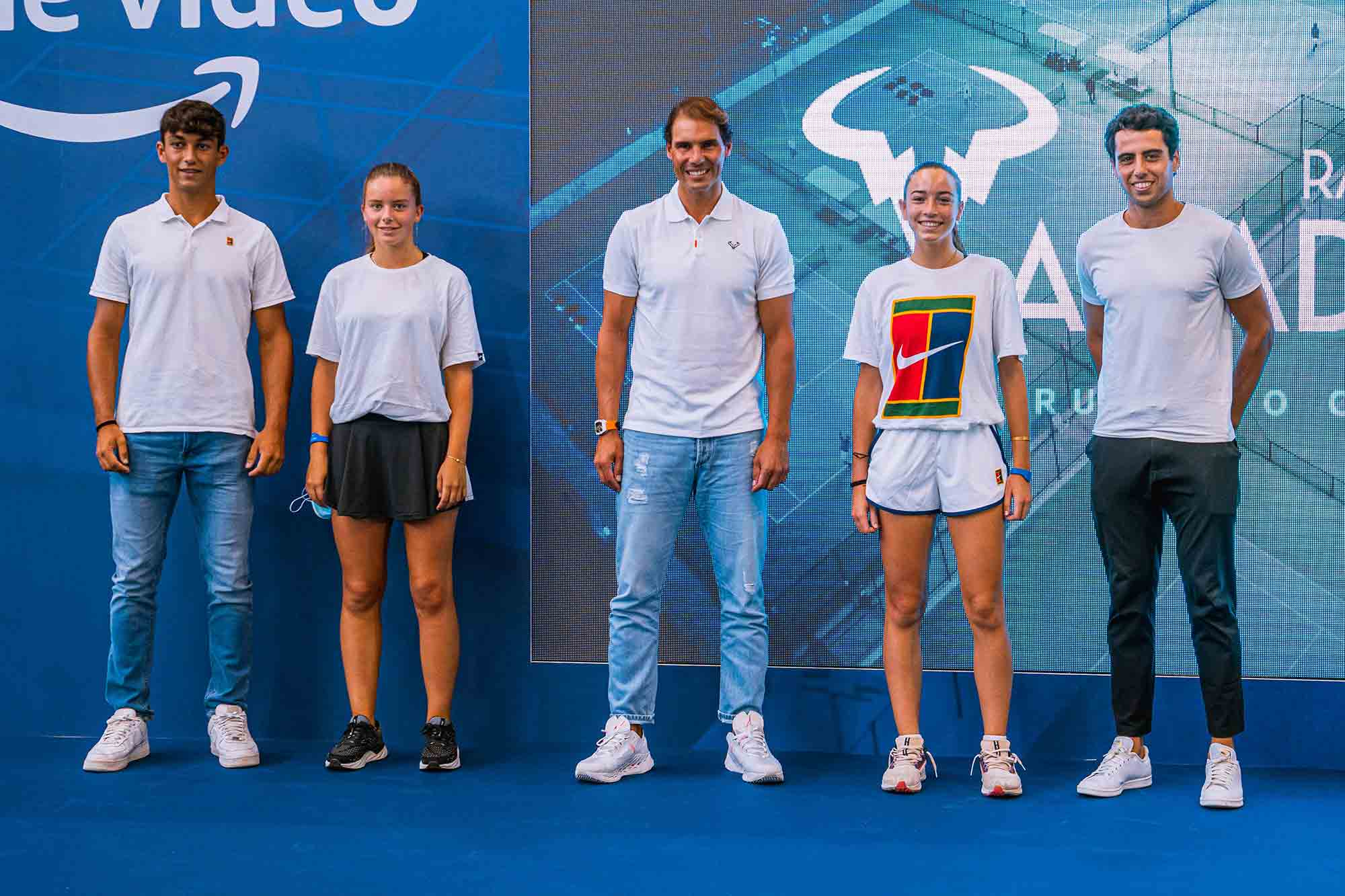 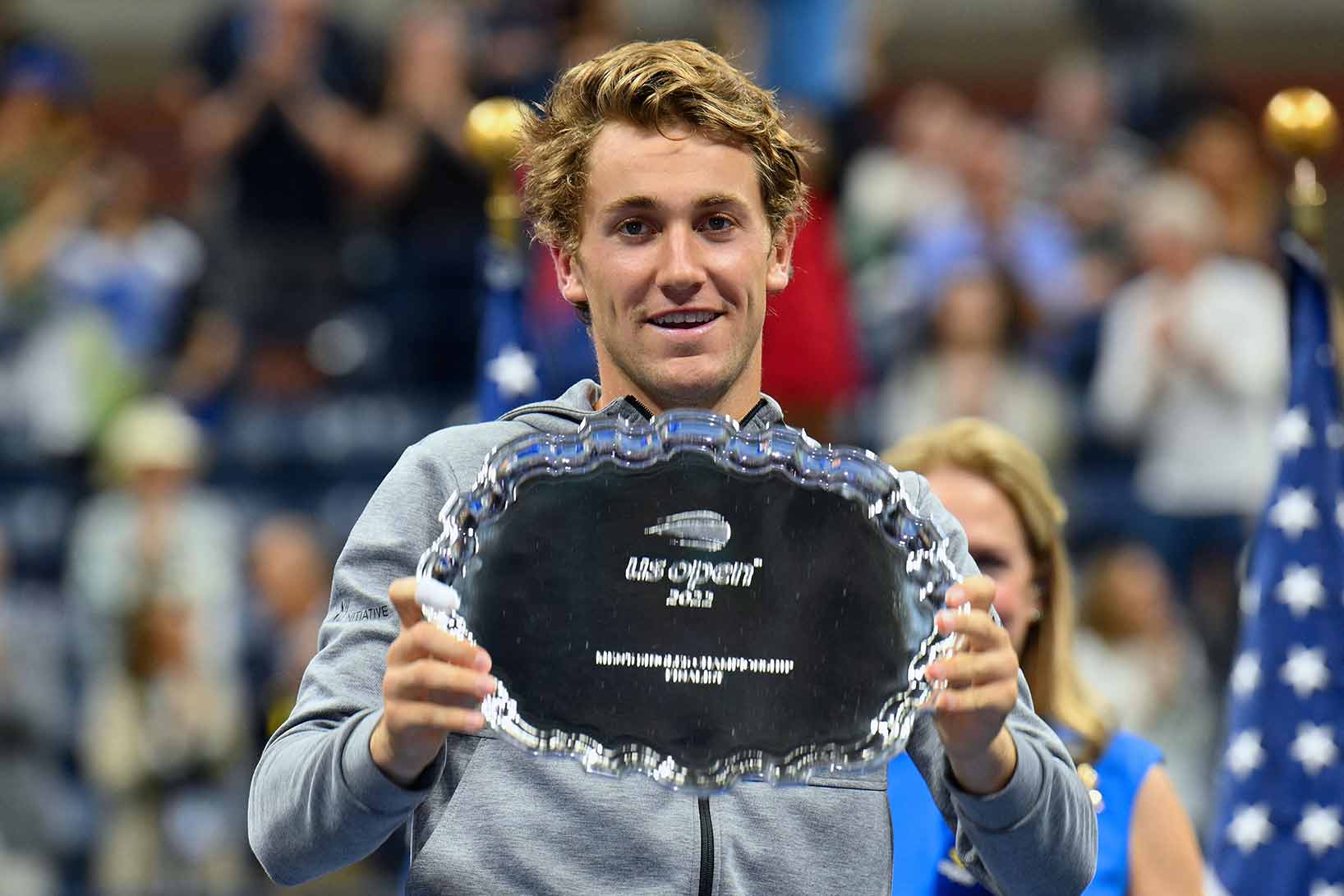 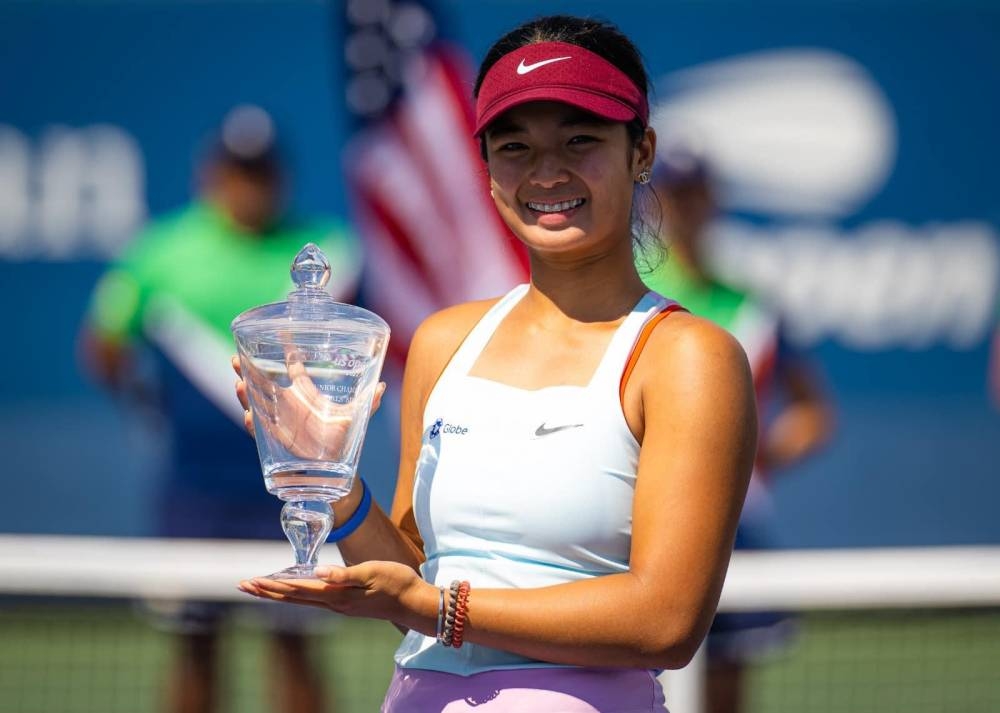