The best final in Rome? 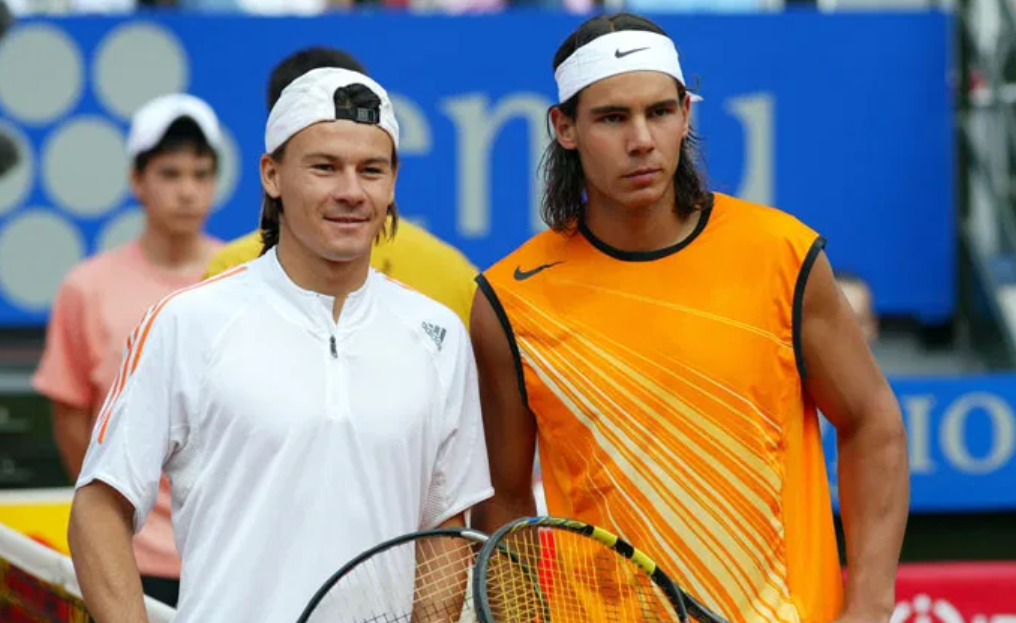 Rafa Nadal has played many great matches in the Foro Itálico in Rome and several epic five-set finals, but without a doubt one of the most special clashes came on 8 May 2005. That day, still at 18 years of age, the Spaniard laid a claim to the title of the king of clay in a dramatic final against Guillermo Coria, the same opponent he had beaten in the final round a few weeks earlier in Monte Carlo, 6-4, 3-6, 6-3, 4-6, 7-6(6).