Various ATP Tour legends and active players such as Marat Safin, Roberto Bautista Agut, Felix Auger-Aliassime, Lorenzo Sonego and Younes El Aynaoui too the chance during their recent stay at the Rafa Nadal Academy by Movistar to enjoy a unique experience with a visit to the Rafa Nadal Museum.

Auger-Aliassime and Sonego were the first to travel back through the best moments of the career of a 20-time Grand Slam winner. From when his journey began at Roland Garros in 2005 to equalling the record for major titles he now shares with Roger Federer, also in Paris in October 2020.

But the Canadian and the Italian were not the only ones keen to see the extraordinary collection with their own eyes. Like his peers on tour, Bautista not only visited the facility in Manacor to fine-tune his game for the 2021 season, he also tested his skills on the museum's simulators in the experience room.

Other legendary ATP Tour players took a look back at their great battles with the Balearic Islander two decades ago. El Aynaoui endured two duels against Nadal in Bastad and at the US Open in 2003, when he was just 17 years of age. For his part, Safin, winner of two Grand Slam titles, faced the Spaniard in another two matches in Canada in 2007 and Beijing in 2009.

The Ecuadorian Nicolas Lapentti, who crossed paths with Rafa three times in his career, made the most of his visit to the Rafa Nadal Academy by Movistar by enjoying the museum and its activities in the company of his son.

Likewise, all of these ATP stars were able to see the exhibition of a range of important memorabilia from more of history's greatest athletes. 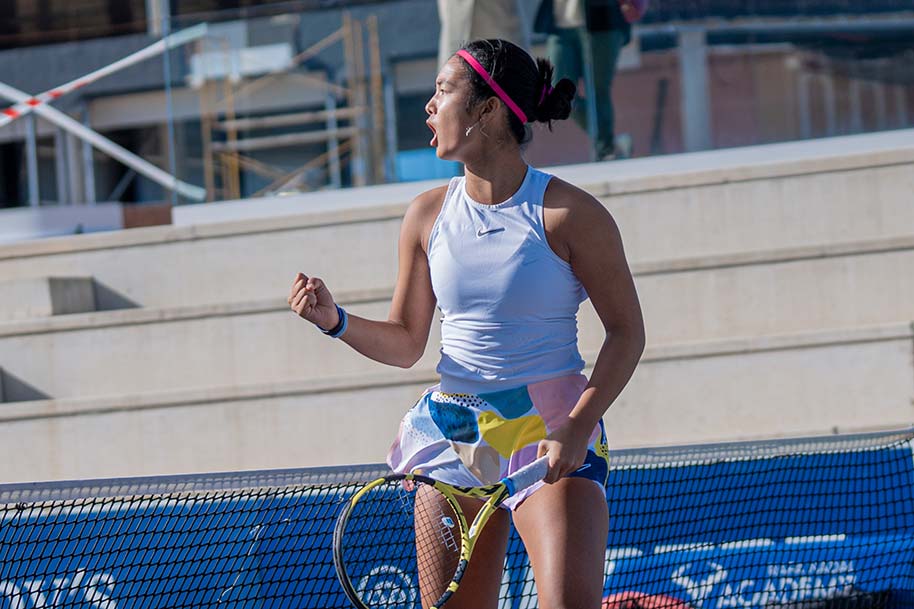 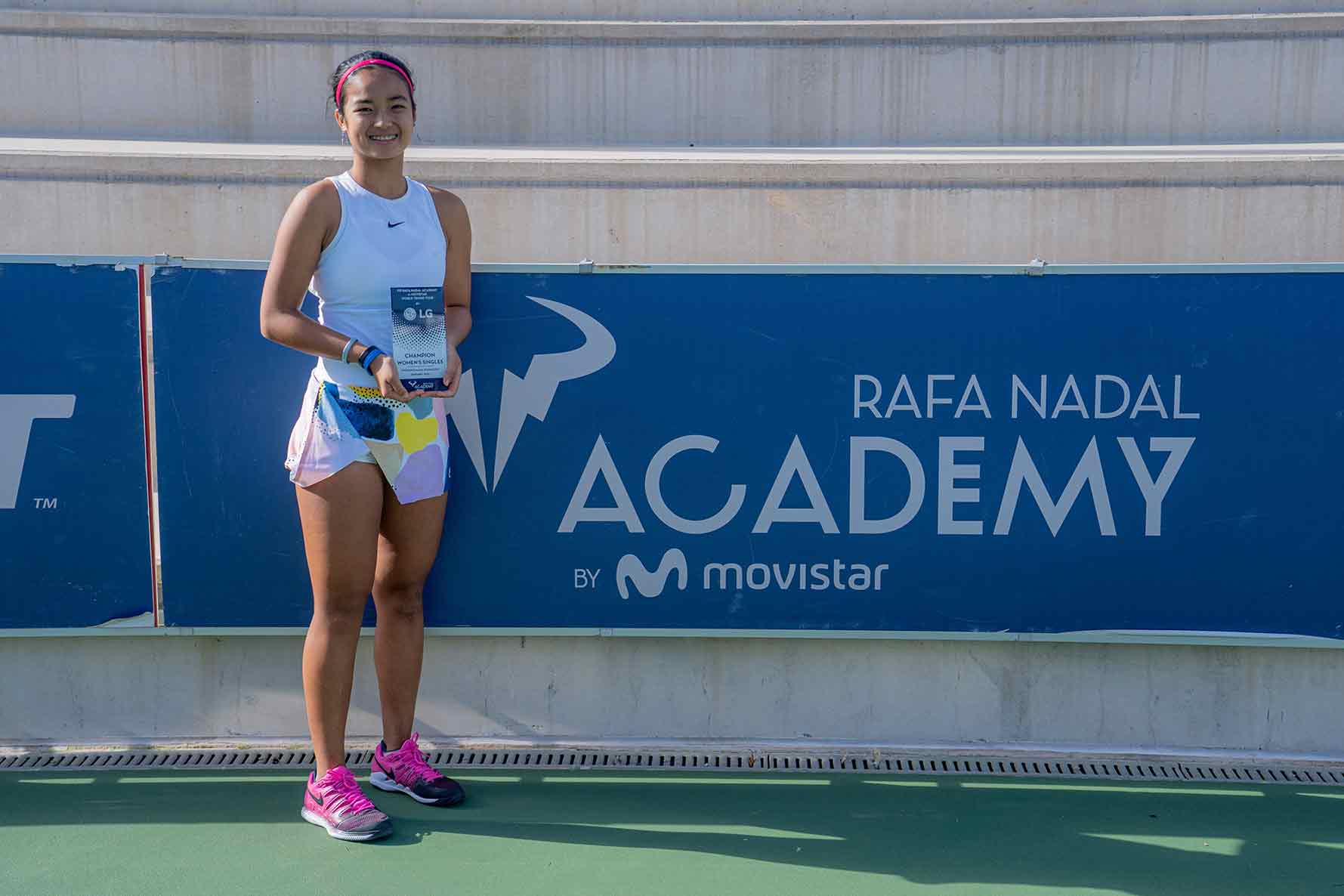