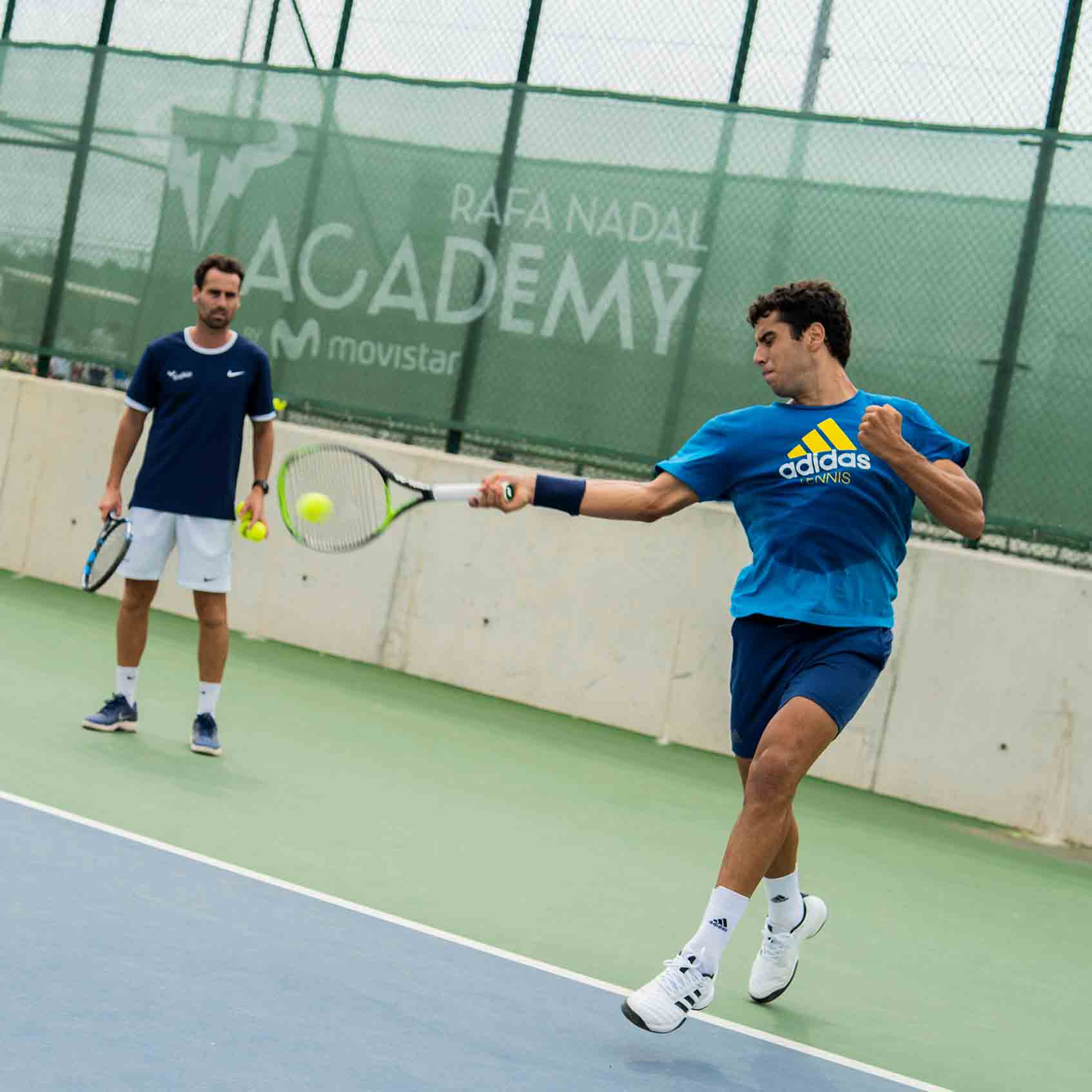 After playing the best year of his sports career, Jaume Munar, the Rafa Nadal Academy by Movistar player has been nominated for the “Outbreak of the year” Award in the ATP circuit.

Just over a year ago, Jaume Munar returned to his native land in Mallorca to continue his tennis training at the Rafa Nadal Academy by Movistar. “Arriving here was a radical turning point. Returning to Mallorca was a great change, not only professionally, but also on a personal level. Being close to my family motivated me the most and being near them has indirectly helped me professionally”. When he arrived in Manacor, Jaume placed in the Top 250 of the ATP ranking ATP and after a passionate year, he has managed to reach the 79 position, a feat that the ATP has wanted to recognize by nominating him as the outbreak of the year 2018.