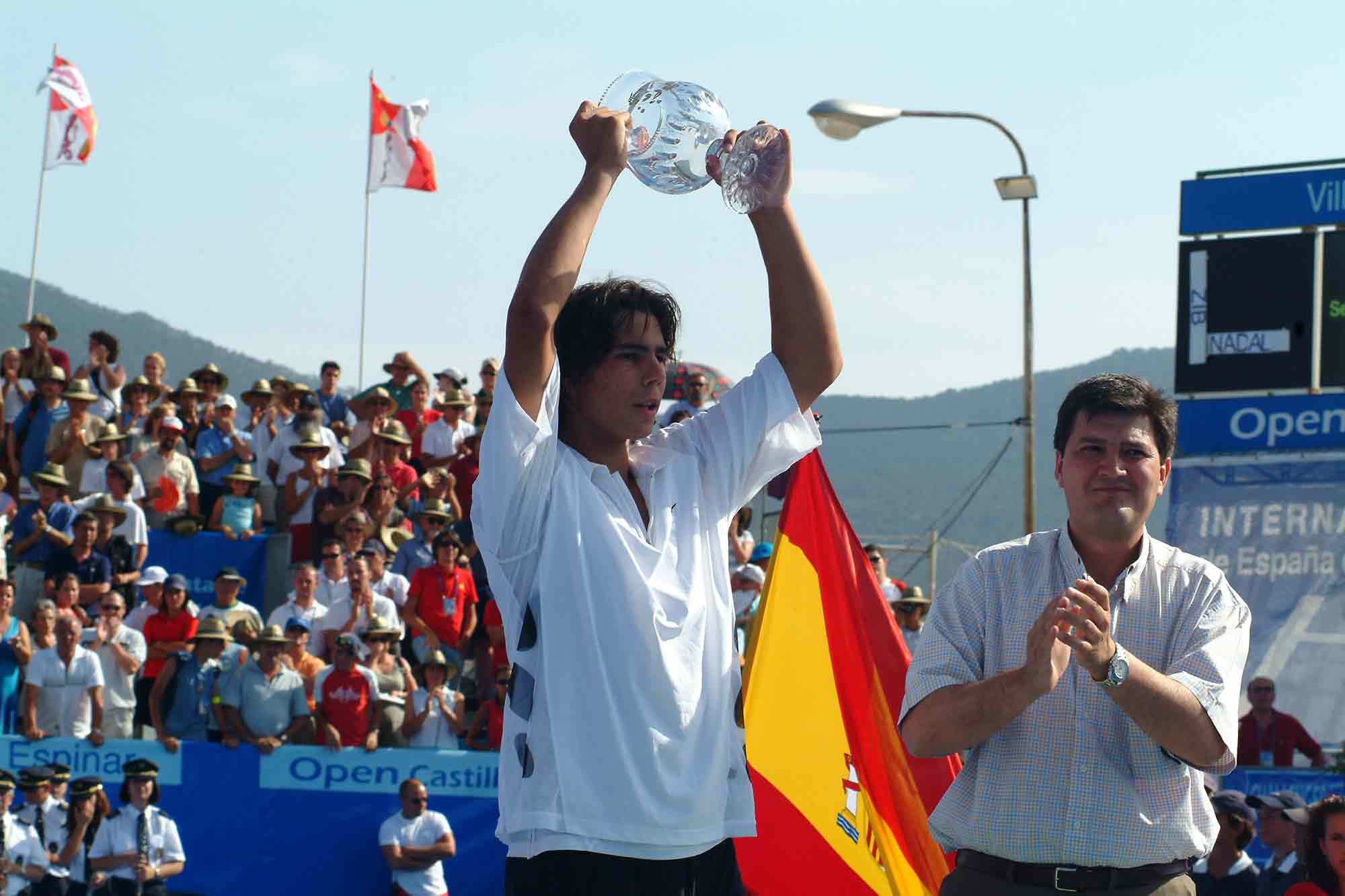 Legends forge their own stories, creating their legacies in great battles played out on the biggest stages, but little is ever known about the road they had to take to reach the top. The Challenger Tour forms part of that little-known, but all-important journey. A feeder tour for pro tennis where almost all the greats cut their teeth before winning the most coveted of trophies. Even the members of the Big 4 (Roger, Rafa, Nole and Andy) have had to give battle on lesser stages, away from the media glare that now follows their every step. Climbing up the rankings always involves playing in these tournaments and these 4 legends are no exception, even if their time there was somewhat fleeting.

What did the Challenger Tour do for each of them? We take a look back at their time on the circuit.

After becoming the junior world number 1 in 1998, Roger Federer enjoyed a meteoric rise in 1999, climbing from 302nd to 64th in the world in just 12 months. In that brief period he played a few Challenger events, winning his only title in the category in Brest, where he defeated none other than Max Mirnyi, an Olympic medallist and 6-time Grand Slam doubles champion. The Basel native was playing his eighth and final Challenger in Brest, a stint this short is extremely unusual in a professional tennis career. Besides his victory in Brest, his first professional tournament on grass in Surbiton, the UK, where he reached the semi-finals just one month before his Wimbledon debut is also noteworthy. 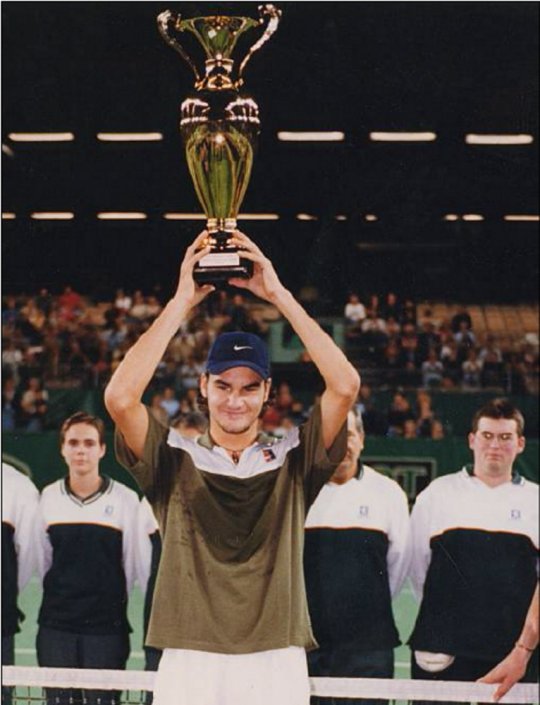 Although it was also brief, Rafa Nadal’s time on the Challenger Tour was more eventful than that of the Swiss. Over 19 years ago, in March 2003, Nadal lifted the first of his two titles in the category. Rafa had just lost three finals in Hamburg, Cherbourg and Cagliari. However, Barletta would go down in the annals as the city in which Rafael Nadal won his first title, beating Albert Portas in the final. The season was progressing and, despite his ascension through the rankings, his time on the Challenger Tour was still not over. Mariano Puerta will be remembered as the player against whom Rafa won his first Grand Slam, but this opponent also has, among other precedents, a chapter on 4 May 2003, the date on which the Argentine defeated Rafa in the final of the Challenger tournament in Aix en Provence 3-6, 7-6, 6-4. The loss came just a few weeks before Rafa would win his second and final title in the category in the classic Spanish El Espinar event, which takes place every year in Segovia. Interestingly, his final defeat on the tour came a few weeks later at the hands of his contemporary, Frenchman Richard Gasquet, who has never beaten the Mallorcan since; the latter leads their head to head on the pro tour with 17 victories and 0 defeats.

Just one year later, a Serbian player would begin his triumphant passage through the Challenger events. On 17 May 2004, Budapest bore witness to the birth of one of the sport’s greatest stars. Novak Djokovic celebrated the first of his three challenger titles after beating Danielle Bracciali 6-1, 6-2. As mentioned, two more triumphs would come on the circuit, one of them on the indoor carpet of Aachen and the other in San 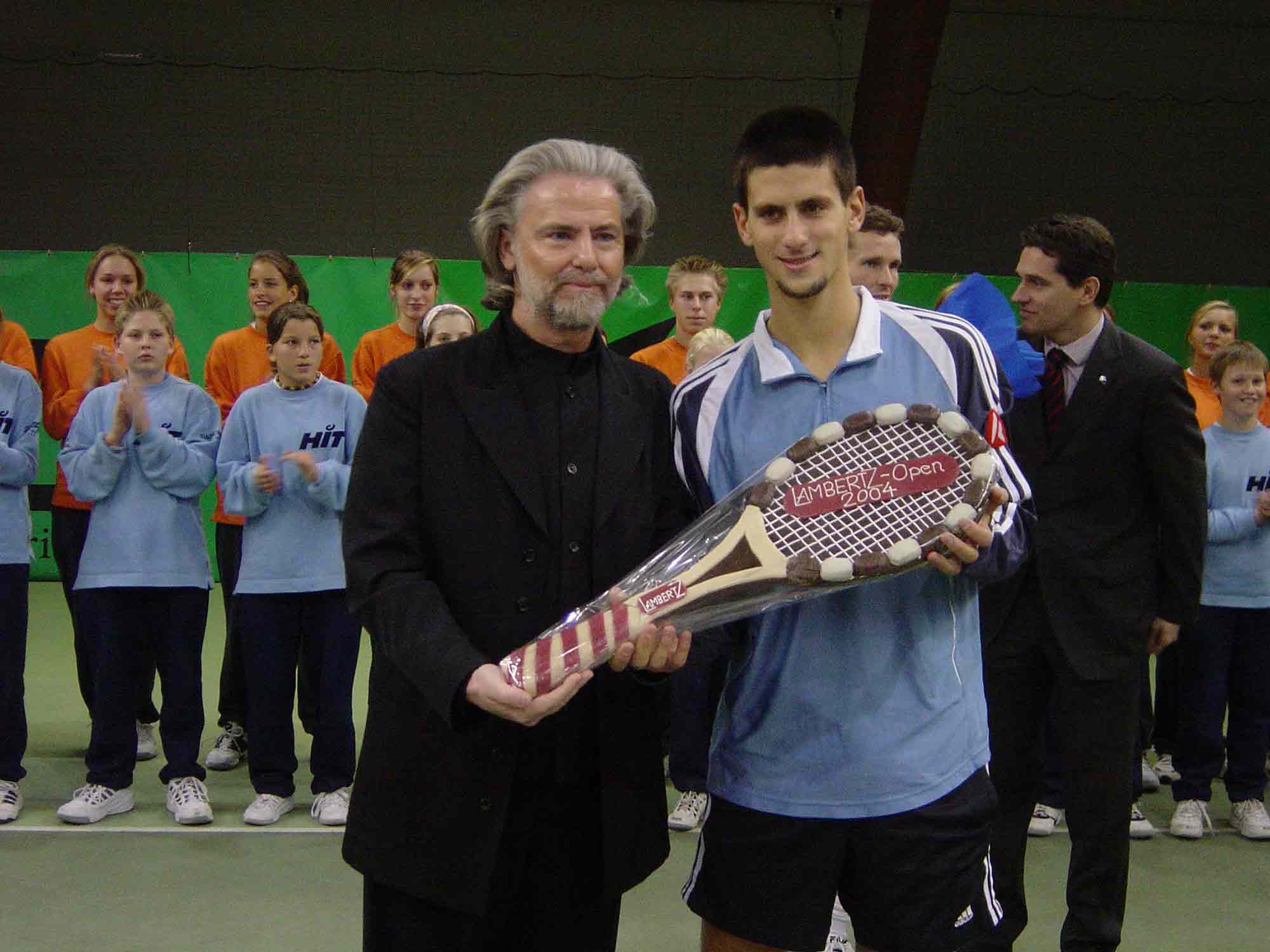 Remo on 9 May 2005 just a few months after playing in his first Australian Open. The Serb would end the year ranked 78 and a few months later would reach his first quarter-final at Roland Garros. He has not played another match on the feeder tour since.

For Andy Murray, it has been a very different story. His long list of injuries have forced him to return to the category. This is one of the Challenger Tour’s greatest virtues; it gives players who have fallen down the rankings a place to restart and find a way back into the ATP tournaments and commence a new assault on the world rankings. Going back to his origins, before he made the leap to professionalism, Andy made his Challenger debut in 2003 in Manchester. His only two titles on the tour would not come until 2005, following a serious knee injury, both came in the US summer swing. There would be a 16 year gap until the Scot’s next appearance in a Challenger final. In 2021, after numerous recoveries from injury, he reached the decider in Biella. Another memorable moment came when Andy enjoyed an unforgettable week here in 2019 at the second edition of the Rafa Nadal Open by Sotheby’s International Realty. 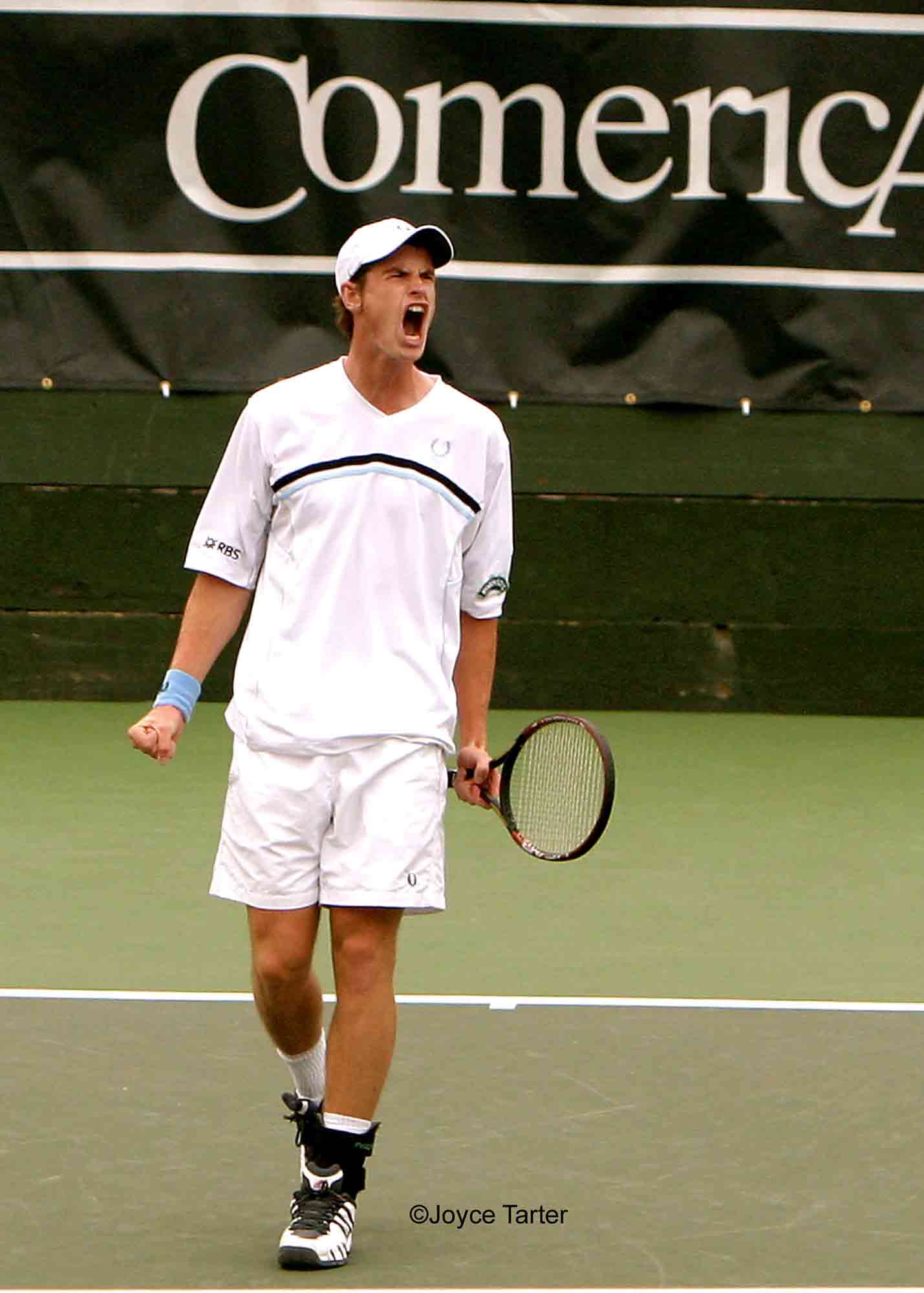 With 66 Grand Slams between them, these legends all began to forge their paths on the courts of the Challenger Tour. So keep an eye on the players at the Rafa Nadal Open by Sotheby’s International Realty. Could we be watching another future Grand Slam champion? 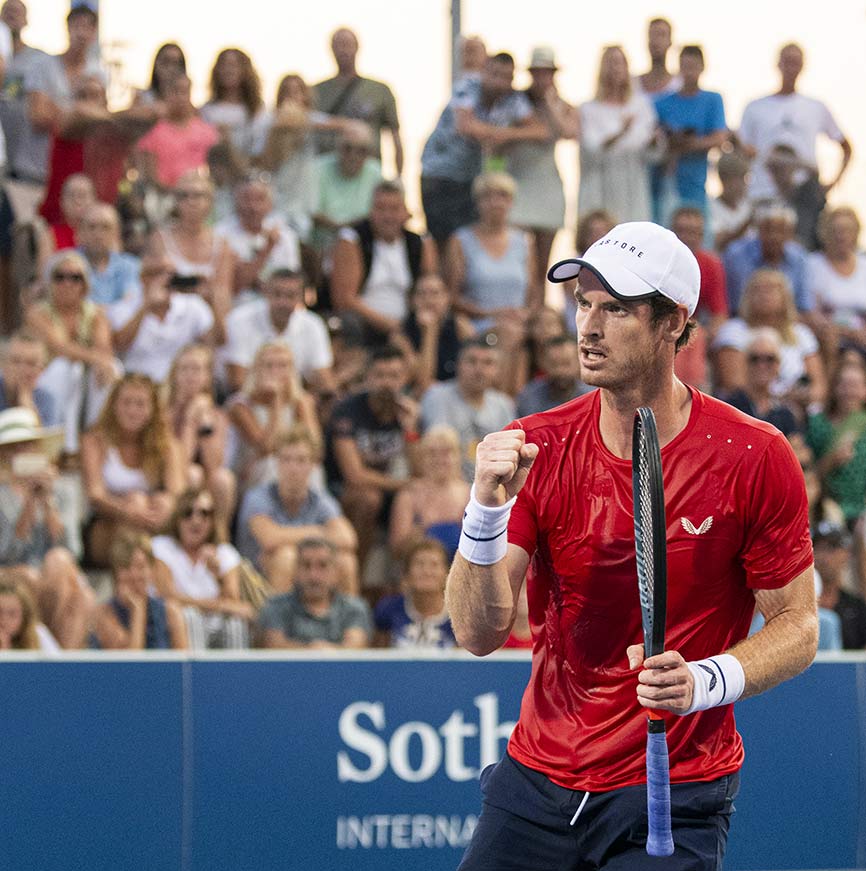 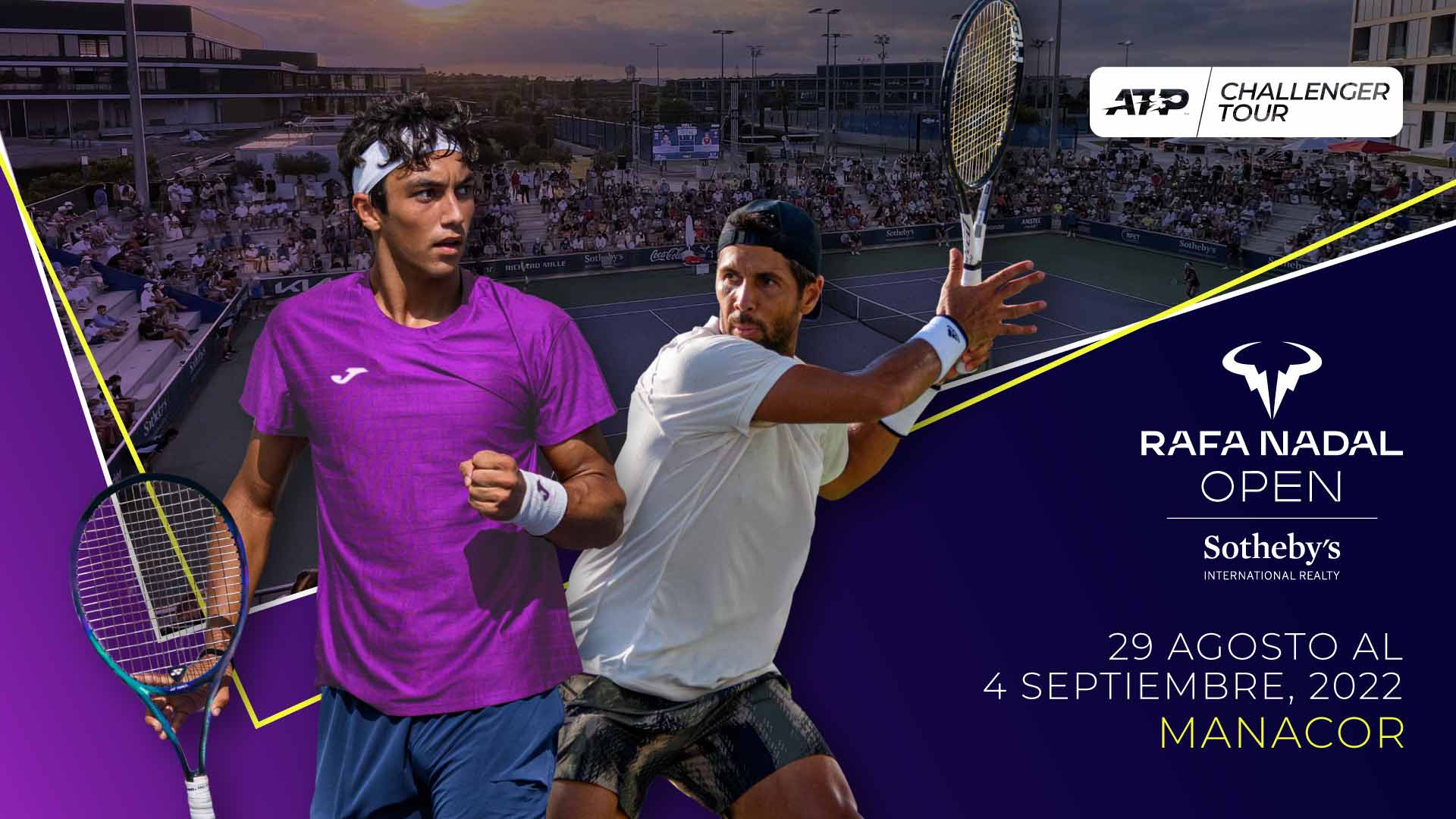