Roberto Bautista trains with Rafa Nadal at the Academy 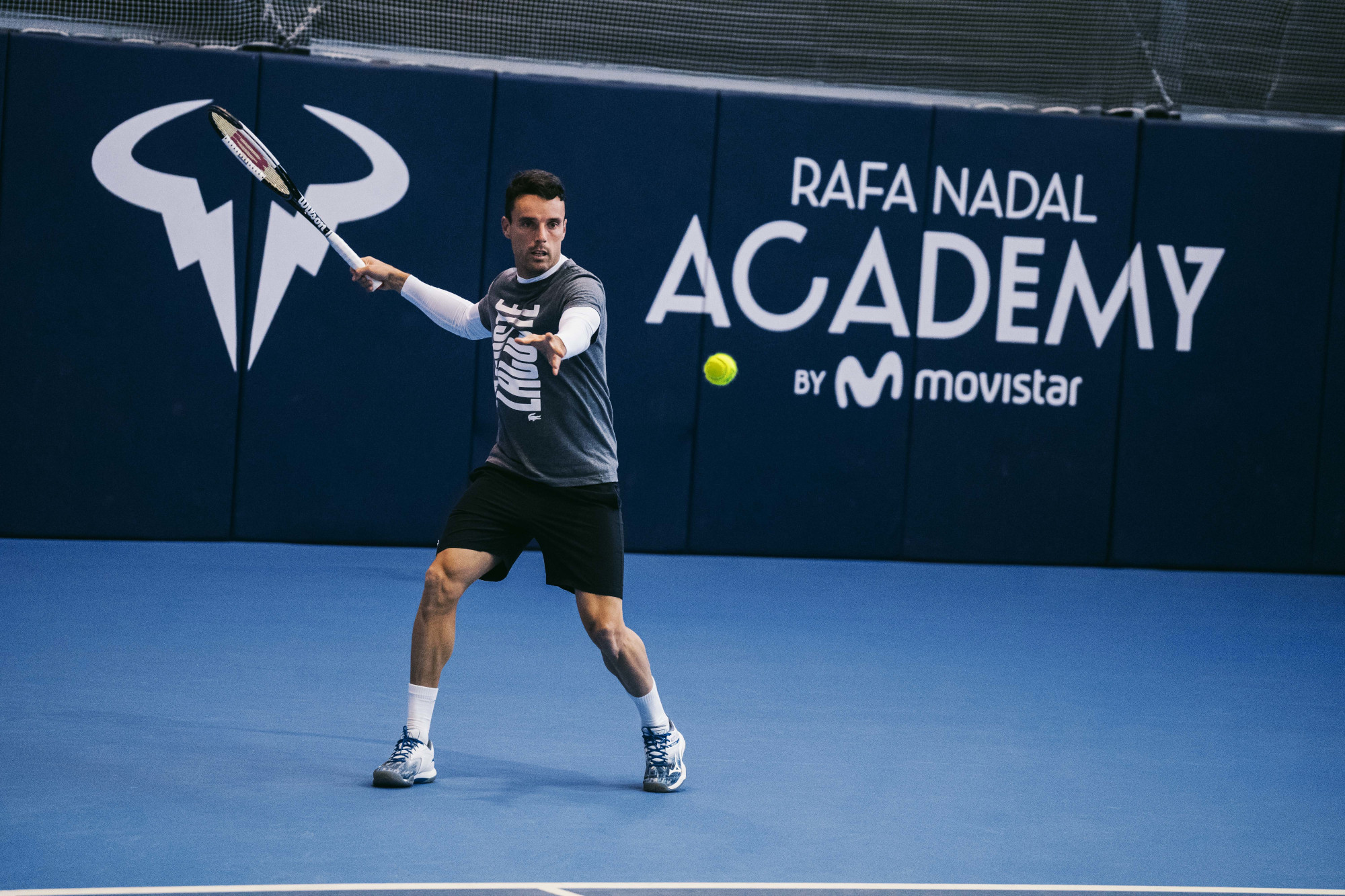 Roberto Bautista, number 13 in the ATP ranking, is spending this week at the Rafa Nadal Academy by Movistar, where he is preparing for the start of the new season in Australia.

Under the watchful eyes of Carlos Moyà and his coach Pepe Vendrell, Roberto Bautista spend his time with Rafa Nadal, with whom he will share the training sessions that will take place over the coming days at the Academy. Both players will be leading the Spanish team in the ATP Cup from 1 to 5 February as they bid for the title in Melbourne.

The 9-time ATP Tour winner and teammate of Rafa Nadal in the historic 2019 Davis Cup will be hosted by the Rafa Nadal Academy by Movistar, where he will also be fine tuning his fitness as the tennis year gets underway. 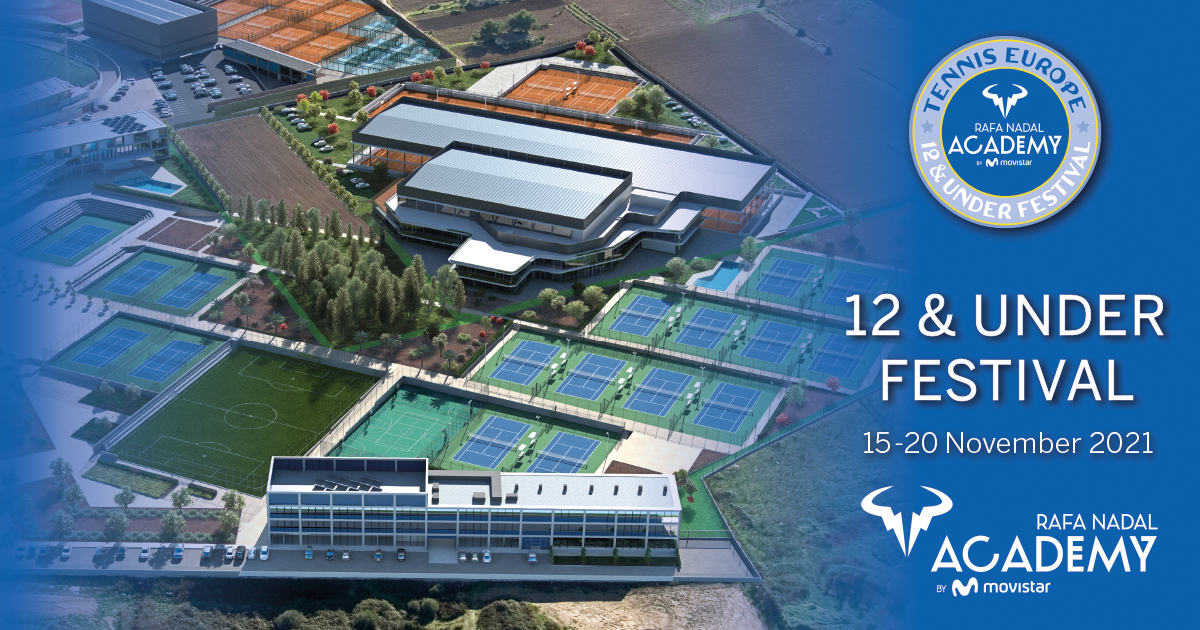 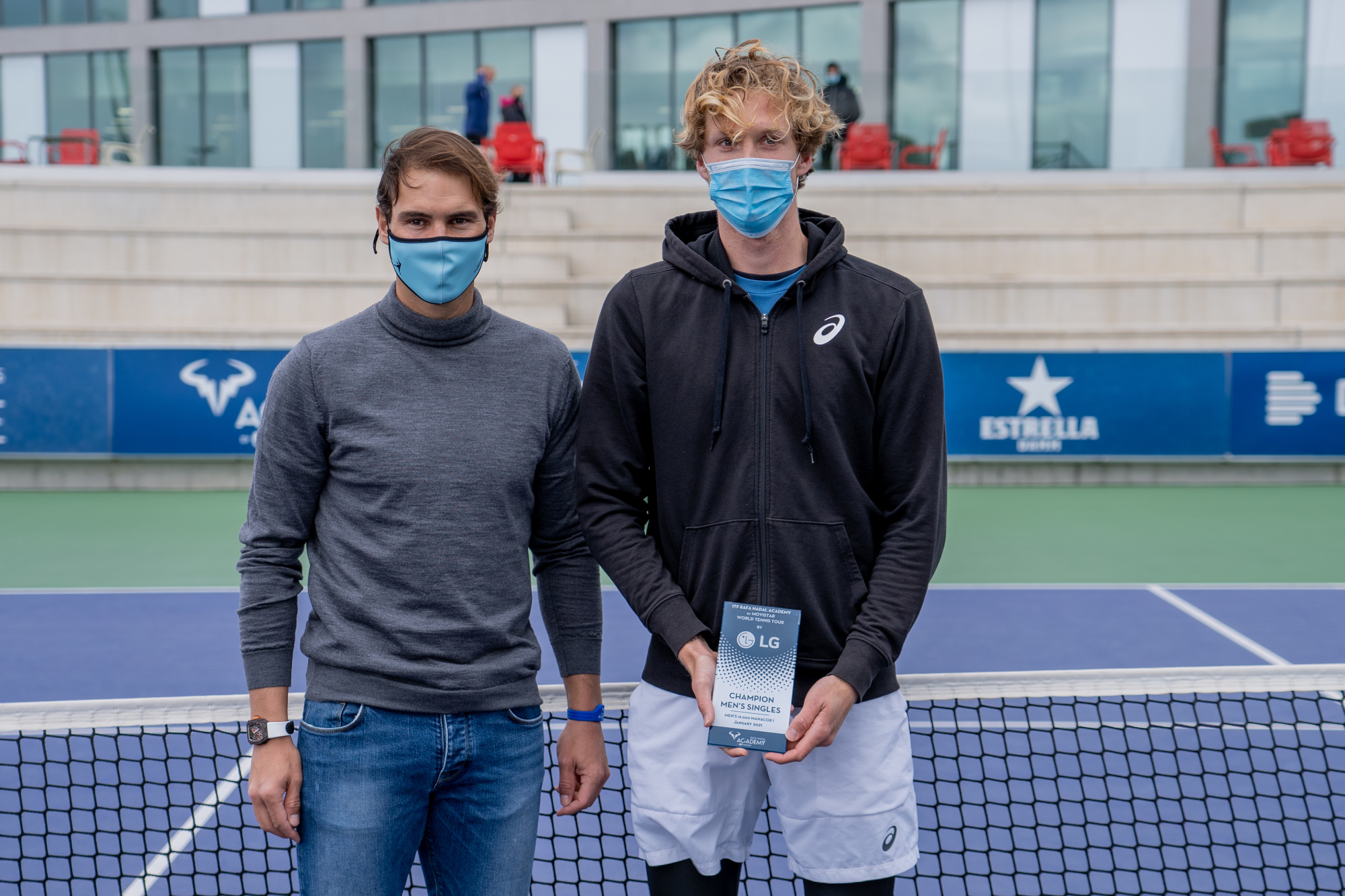