Rafa Nadal’s visit to training sessions at the Academy 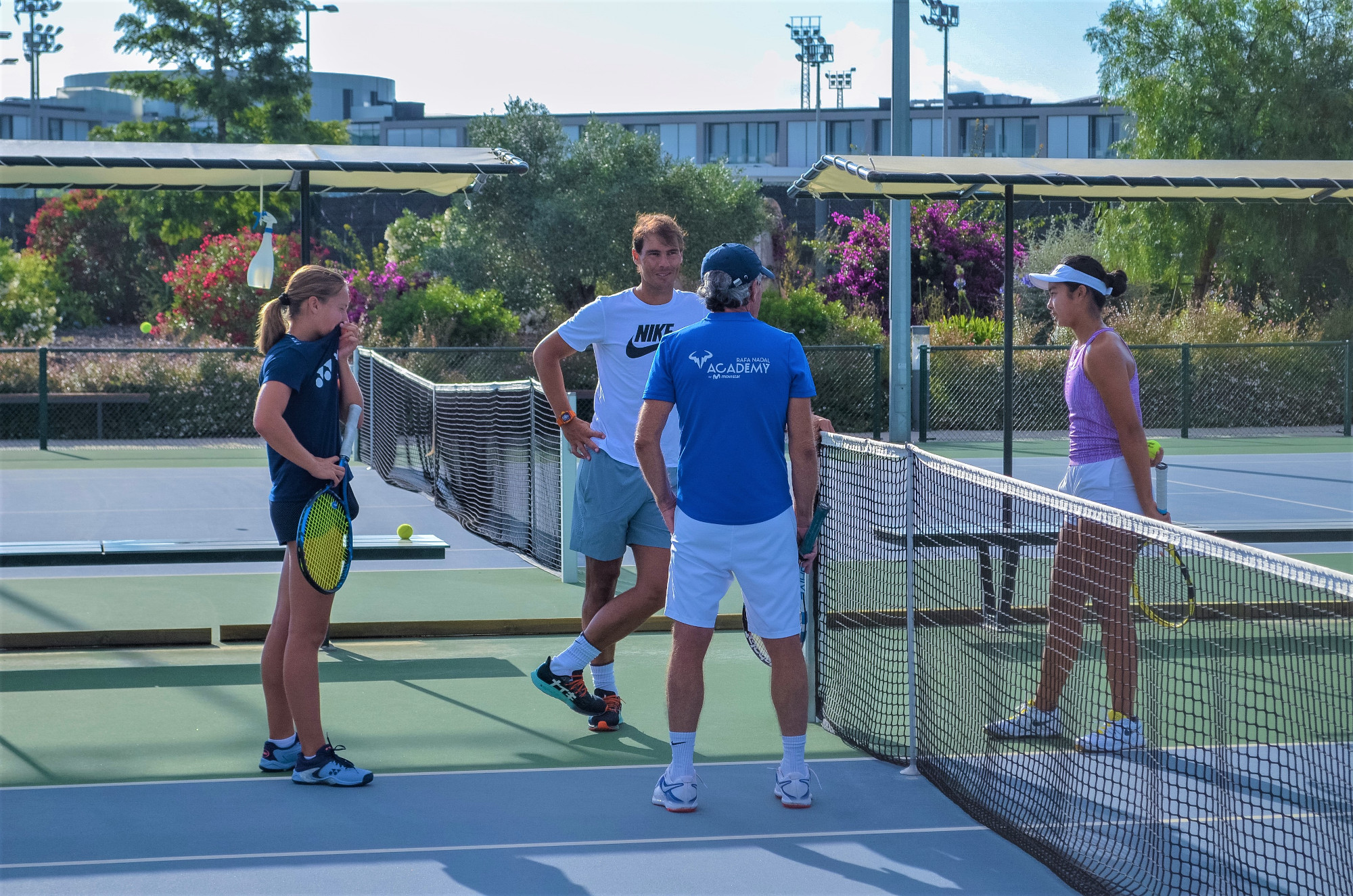 Making the most of the final stretch of the season, Rafa Nadal paid a visit to the Academy players’ training sessions, taking an interest in their growth in the game and as people. Accompanied by Toni, Director of the Rafa Nadal Academy by Movistar, Rafa saw for himself the progress of the young talent who are still training in Manacor.

Rafa also spoke to Gabriel Urpí, who is responsible for the WTA players at the Academy. Last Friday, Gabi, whose extensive career saw him coach Arantxa, Conchita and Penneta, among other players, responded to Rafa’s concerns about the development of the players, explaining how the last few weeks of training had transpired since the return to the courts. 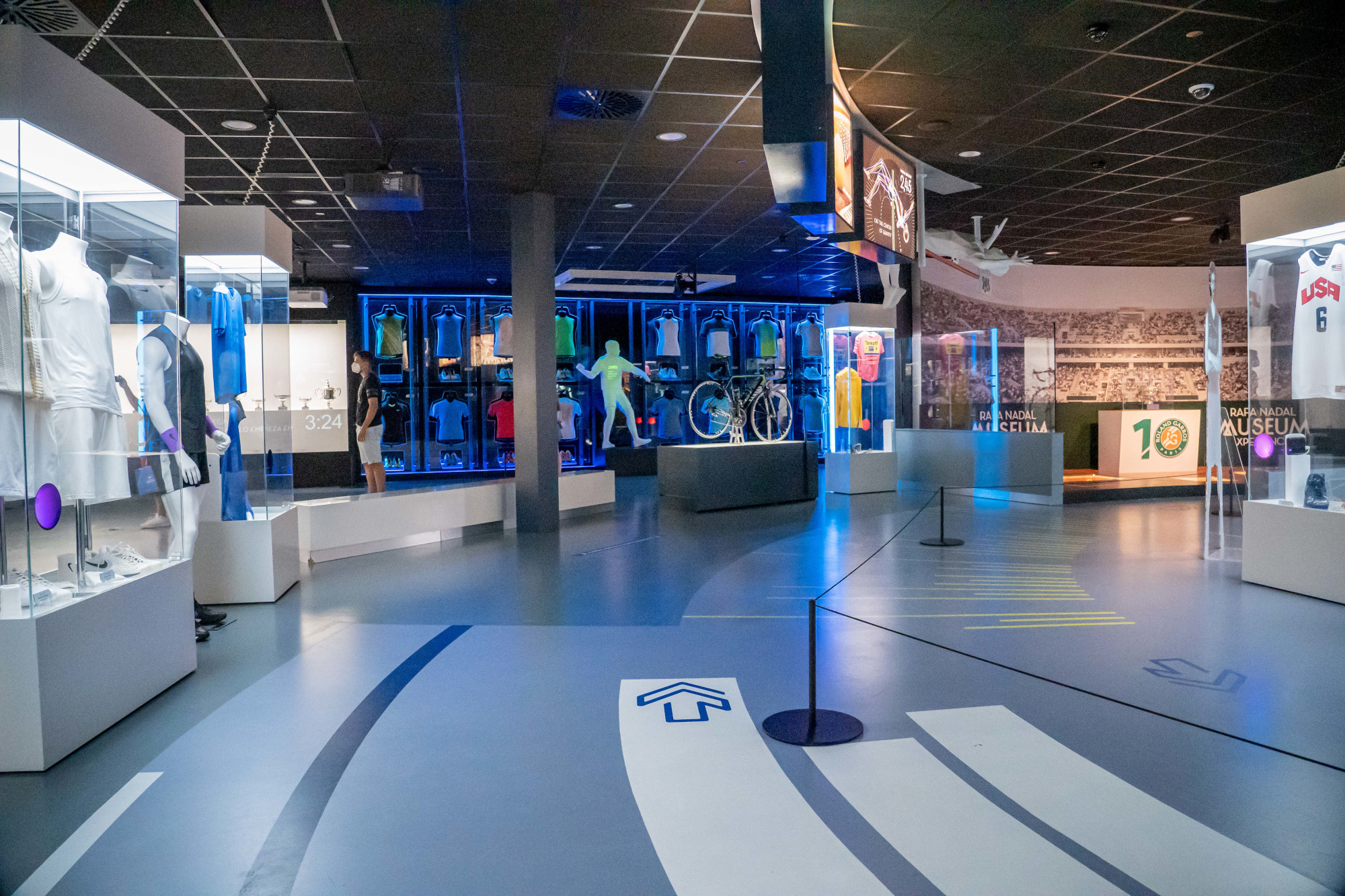 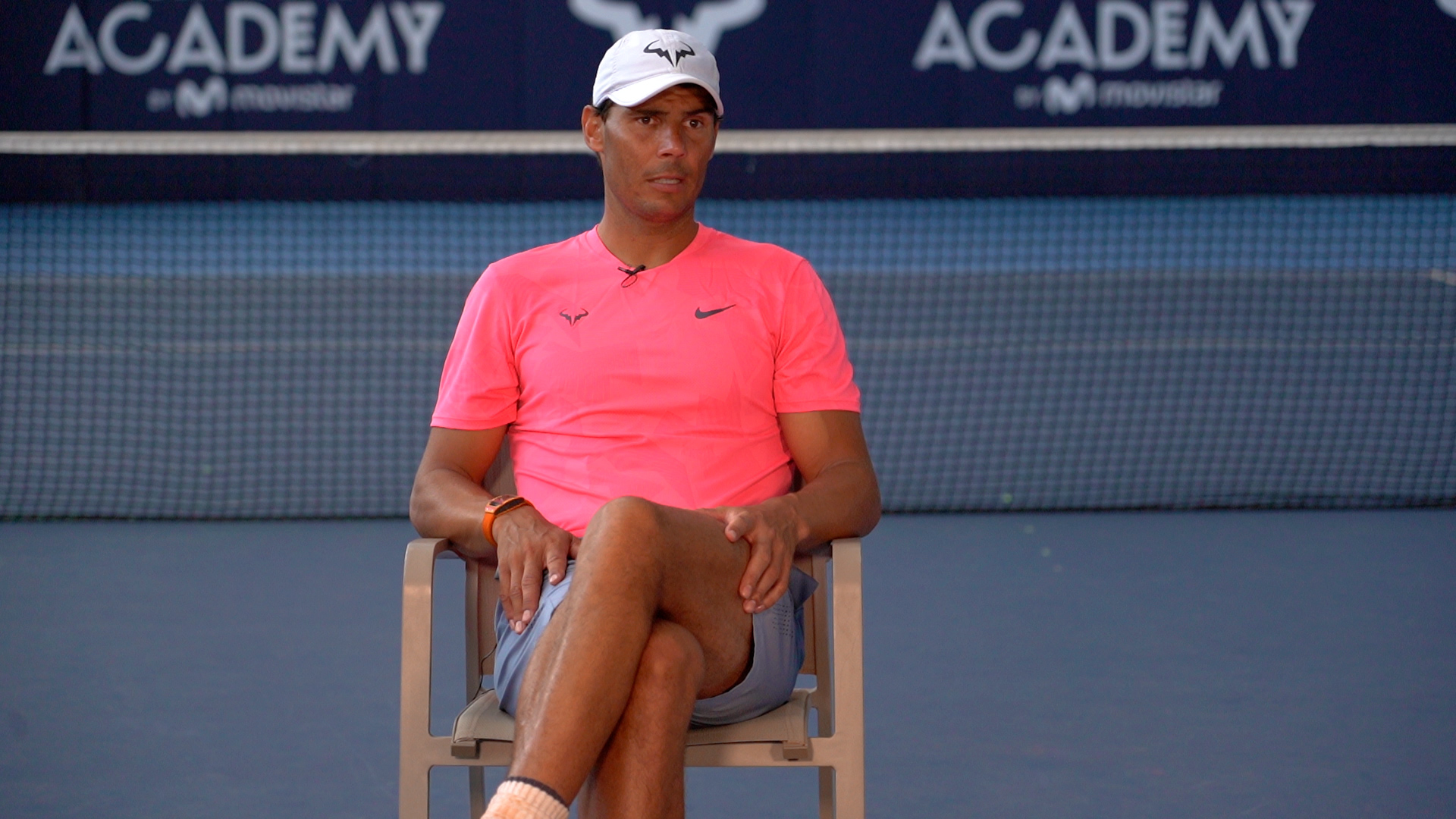 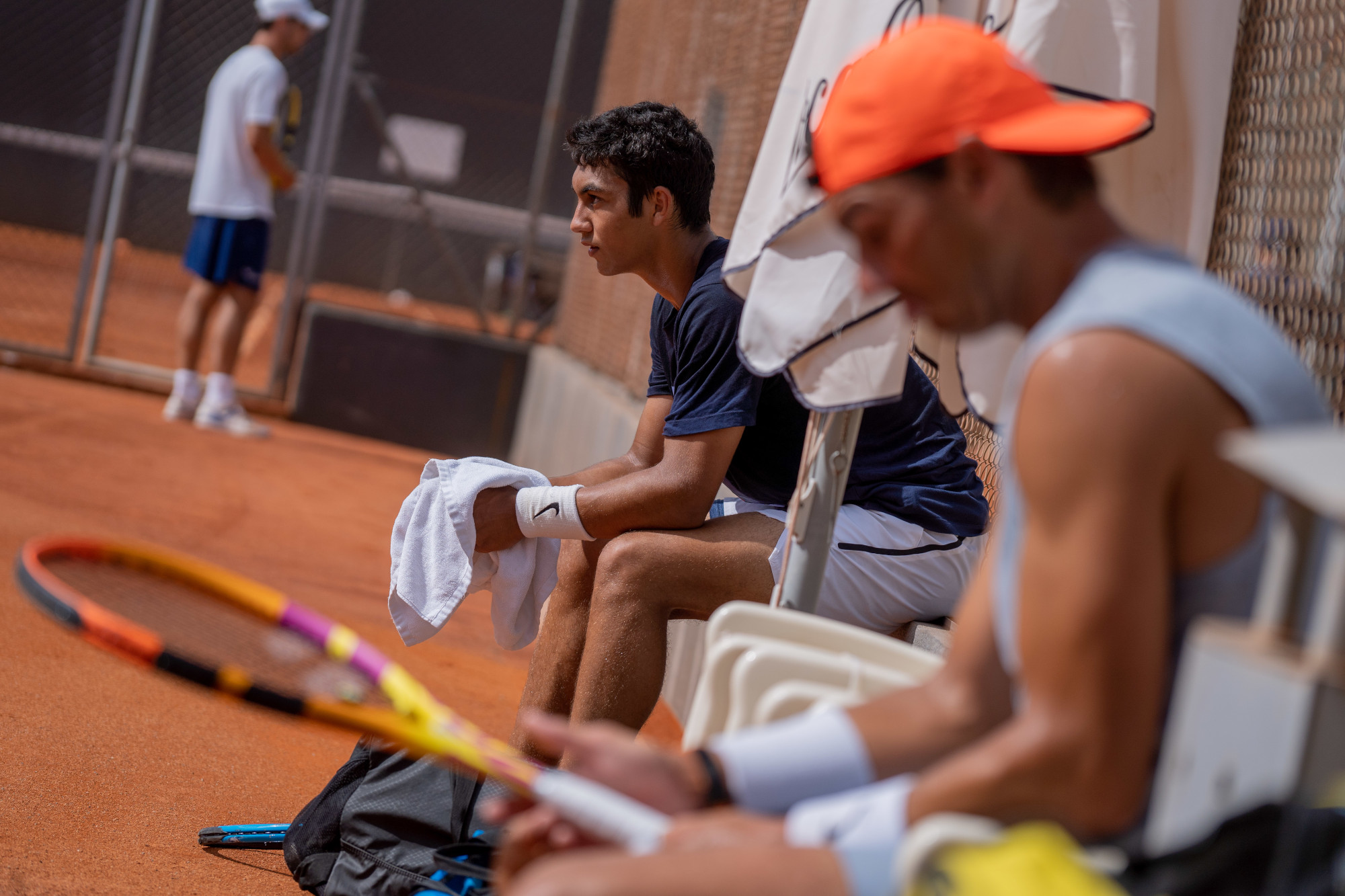