Rafa Nadal opens the “Roland-Garros Restaurant” at the Academy 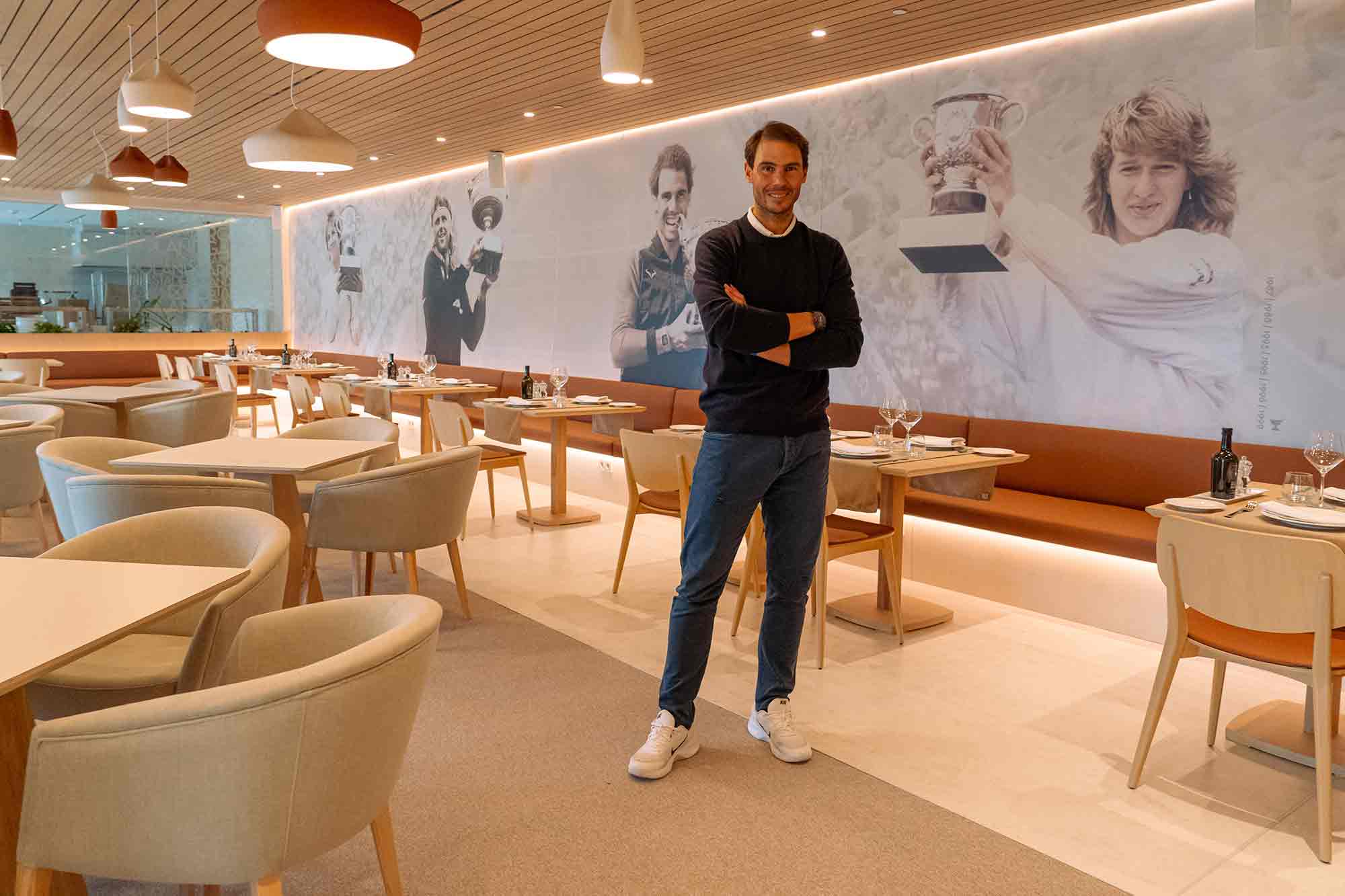 As part of the Rafa Nadal Academy by Movistar extension project, this week Rafa Nadal officially open the “Roland-Garros Restaurant”, an eatery whose ambience evokes the Paris Grand Slam.

The design of its decoration and furnishings were inspired by the restaurants used by the tournament itself so that all diners enjoying the space will feel as if they were at one of the biggest tennis events on the planet.

The Roland-Garros restaurant, whose first diner was Rafa Nadal himself, will offer a range of quality gastronomy, with a menu created by the Rafa Nadal Academy by Movistar’s team of chefs and nutritionists.

With a capacity of 60 people, reservations for the Roland-Garros Restaurant can be made for lunch and dinner from Monday to Sunday by emailing restaurante@rafanadalacademy.com or phoning 971171682. On Sundays, brunch will also be served from 10:00 to 12:00 with a wide range of healthy dishes, juices and smoothies.

The new restaurant joins the US-Open and Australian-Open themed spaces at the Rafa Nadal Academy by Movistar as it continues to grow and make a name for itself in Mallorcan gastronomy.

Rafa Nadal opens the “Roland-Garros Restaurant” at the Academy 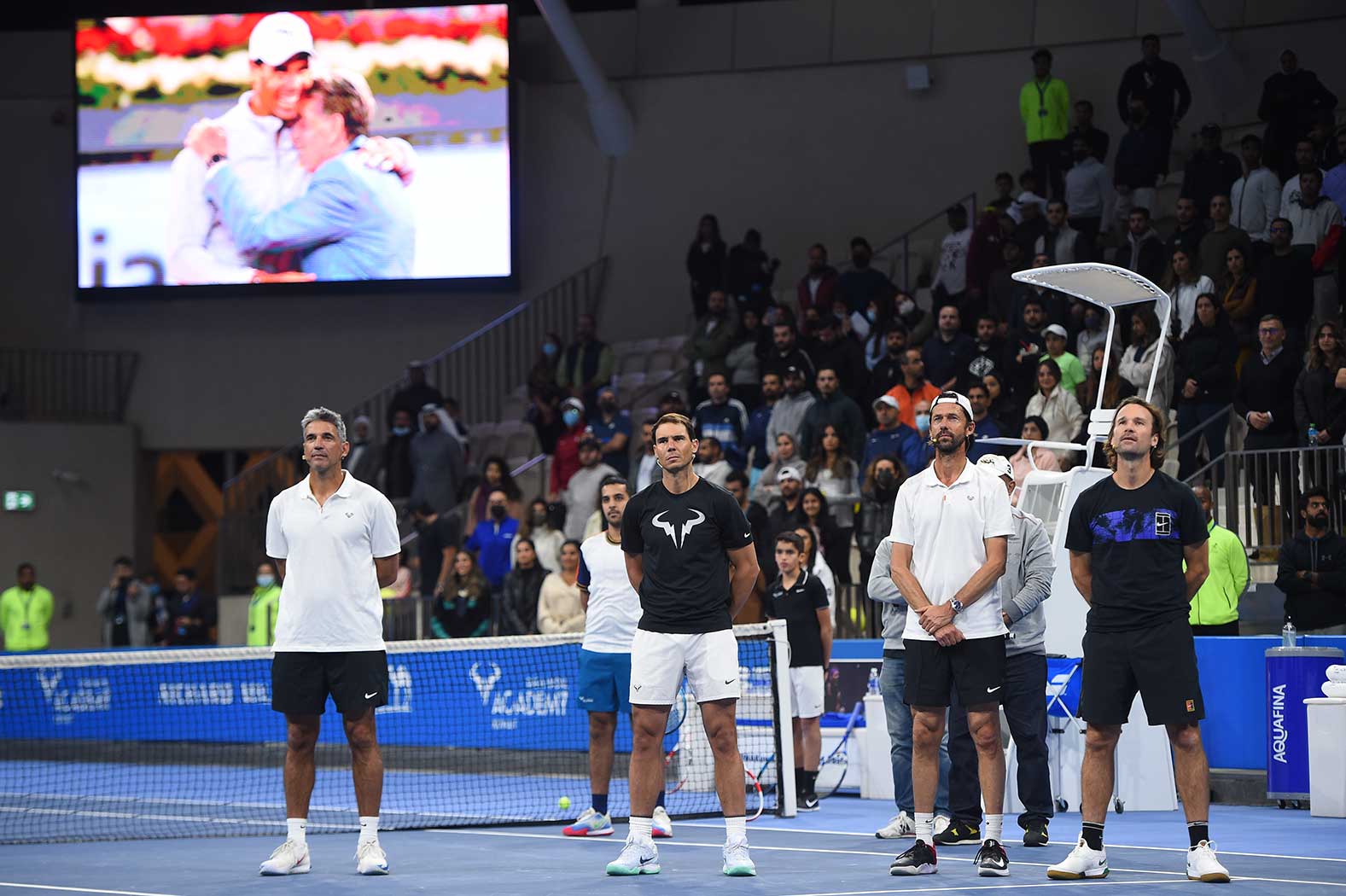 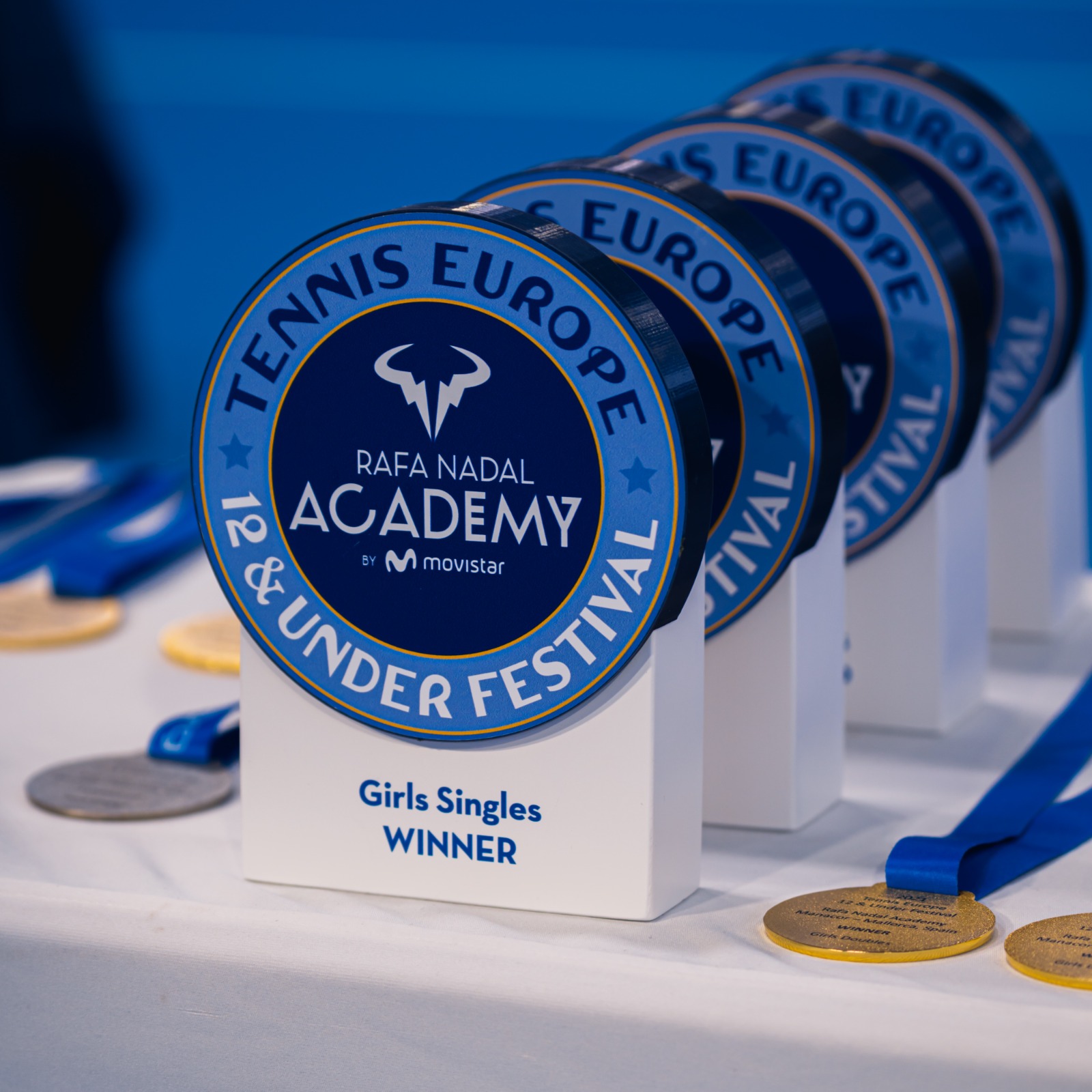