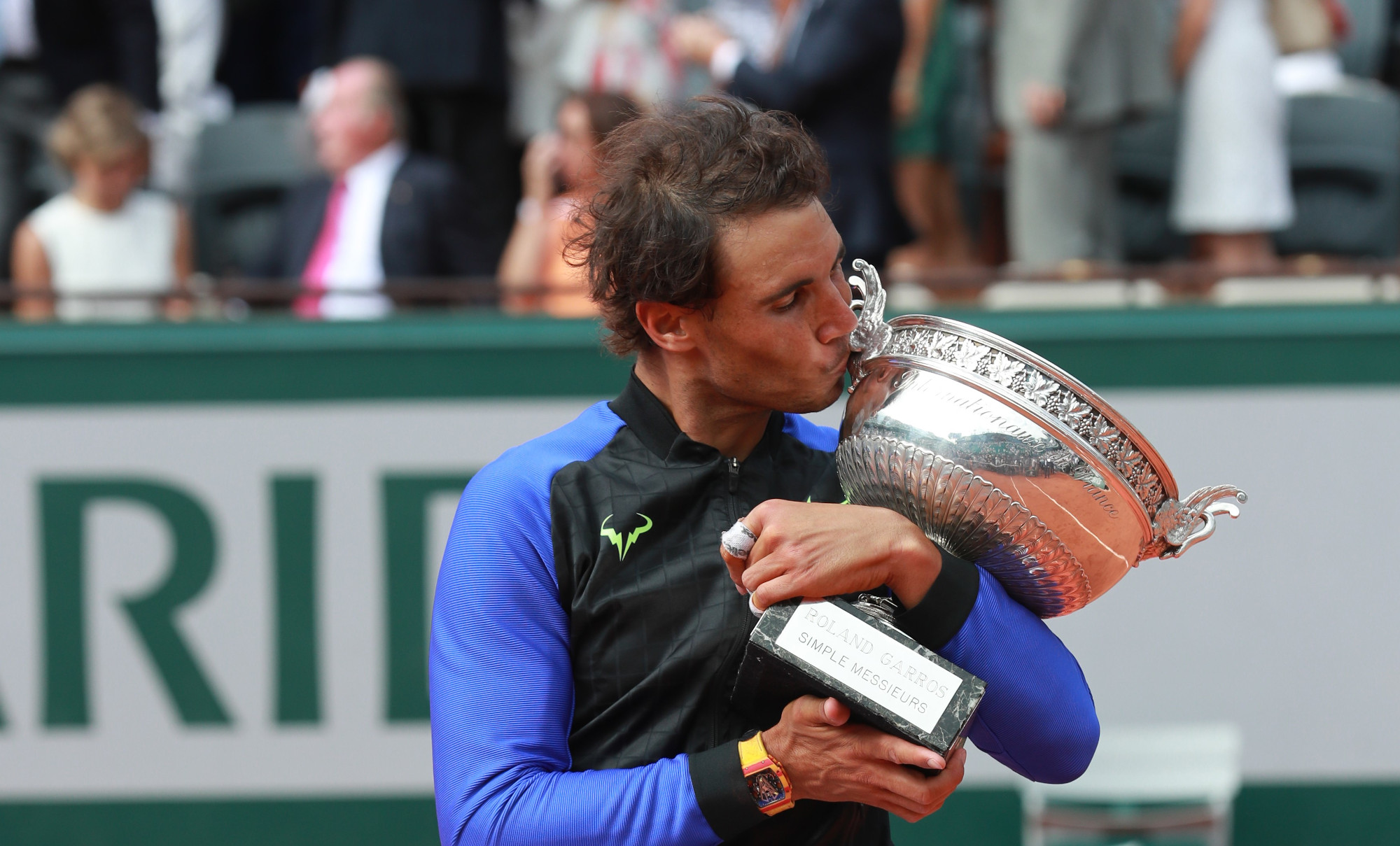 Only one player in the history of tennis has been able to win the same Grand Slam tournament ten times. His name is Rafa Nadal. In 2017, after earning his tenth titles at both Monte Carlo and Barcelona the same year, he arrived in Paris with the chance of claiming another tenth in the Philippe Chatrier. He produced one of his most brilliant performances at the French Open, with his most convincing win coming in the third round, where he lost just one game to Nikoloz Basilashvili. In addition, nobody was capable of taking more than four games from him in one set in the whole tournament. In the final he beat Stan Wawrinka to claim Musketeers’ Trophy number 10 of the 12 currently boasted by the Rafa Nadal Museum Xperience. 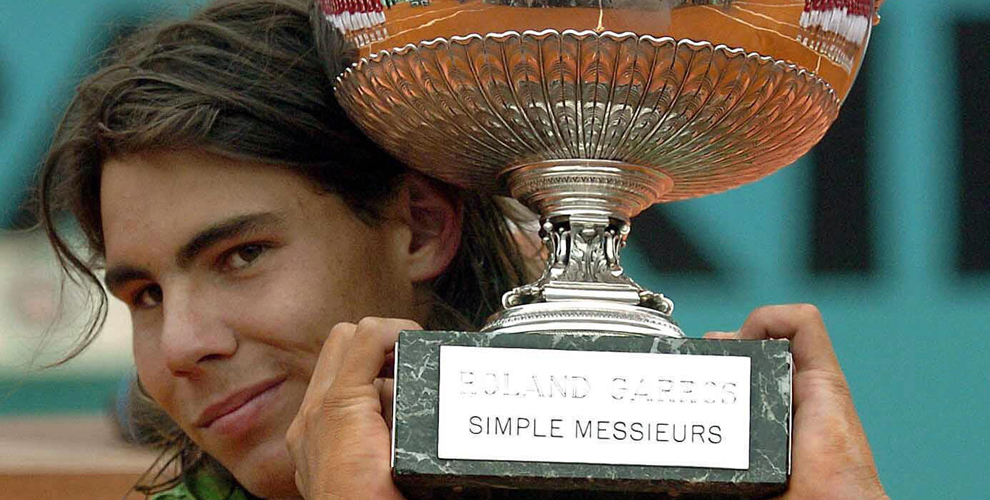