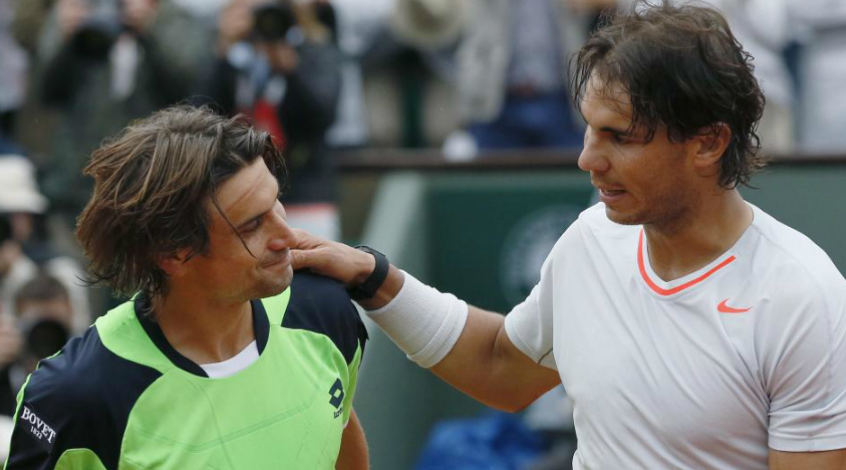 One of the most special rivalries on clay at the start of the 2010s was the one between Rafa Nadal and David Ferrer. In total in Monte Carlo, Barcelona and Rome and at the French Open they played eight finals -all on clay- with the Manacor native always came out on top. In one of them, in Rome 2010, while a fine drizzle wet the Italian clay, two gladiators clashed in this fantastic arena. The final score would read 7-5, 6-2 to Nadal. 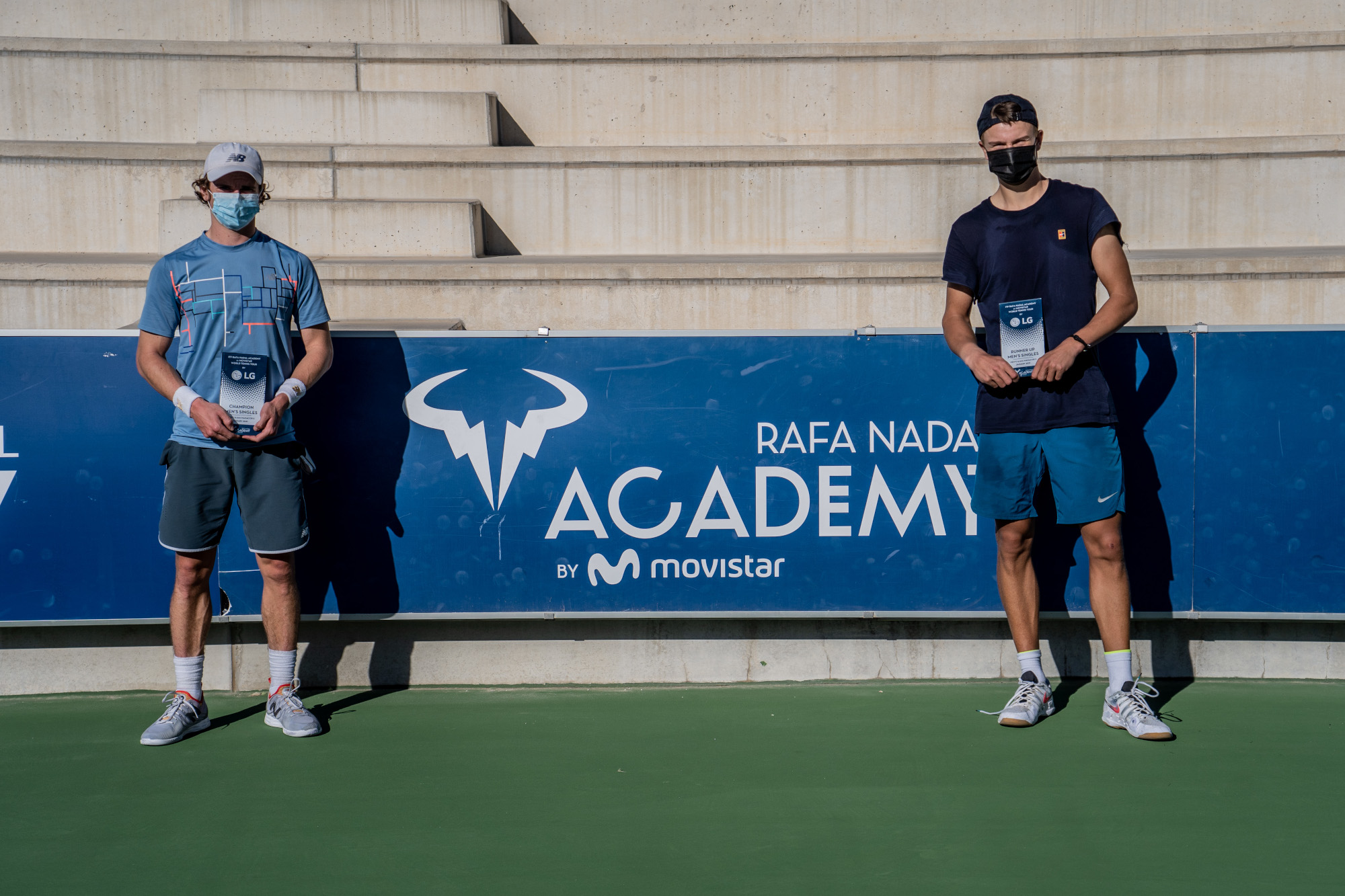 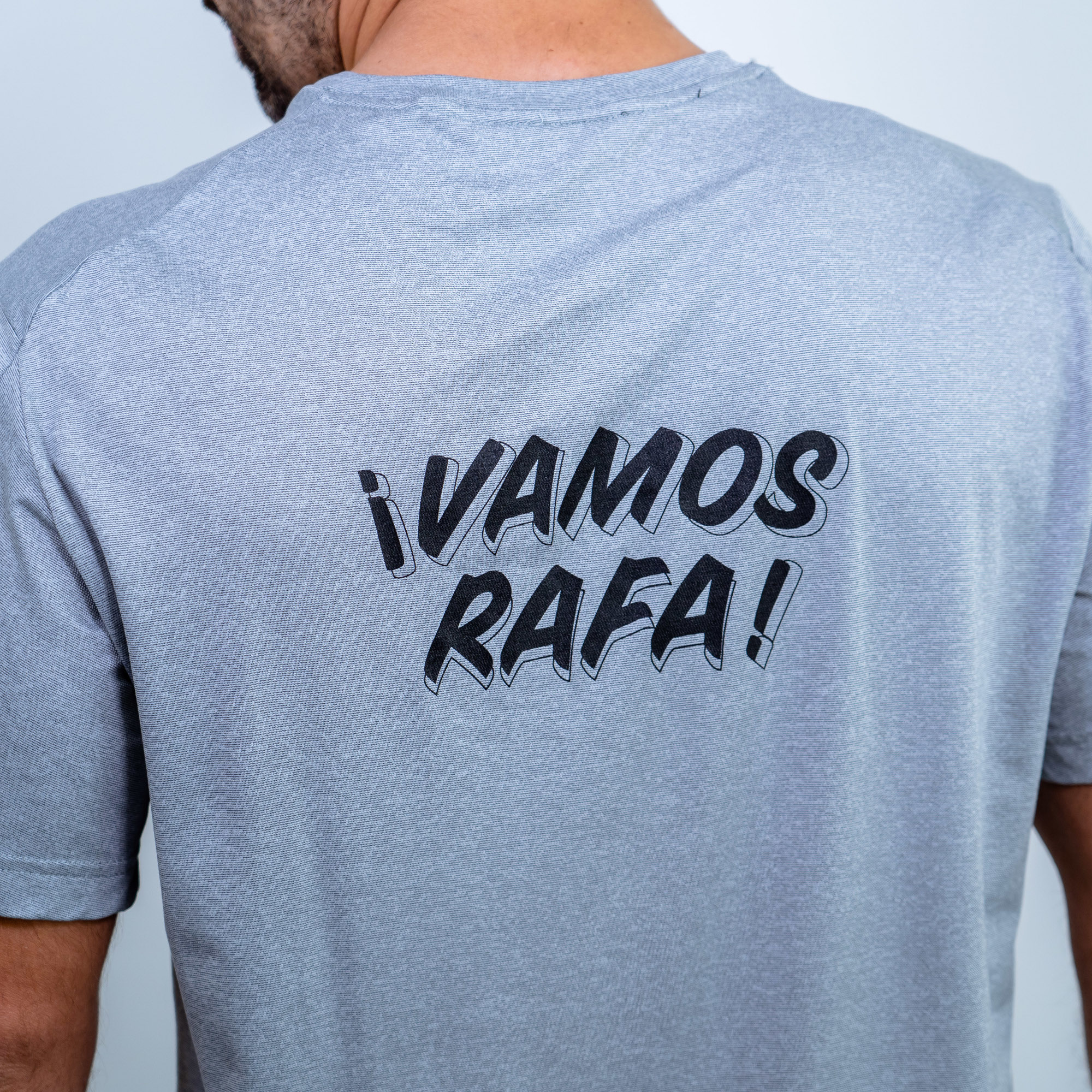