Grigor Dimitrov trains at the Rafa Nadal Academy by Movistar 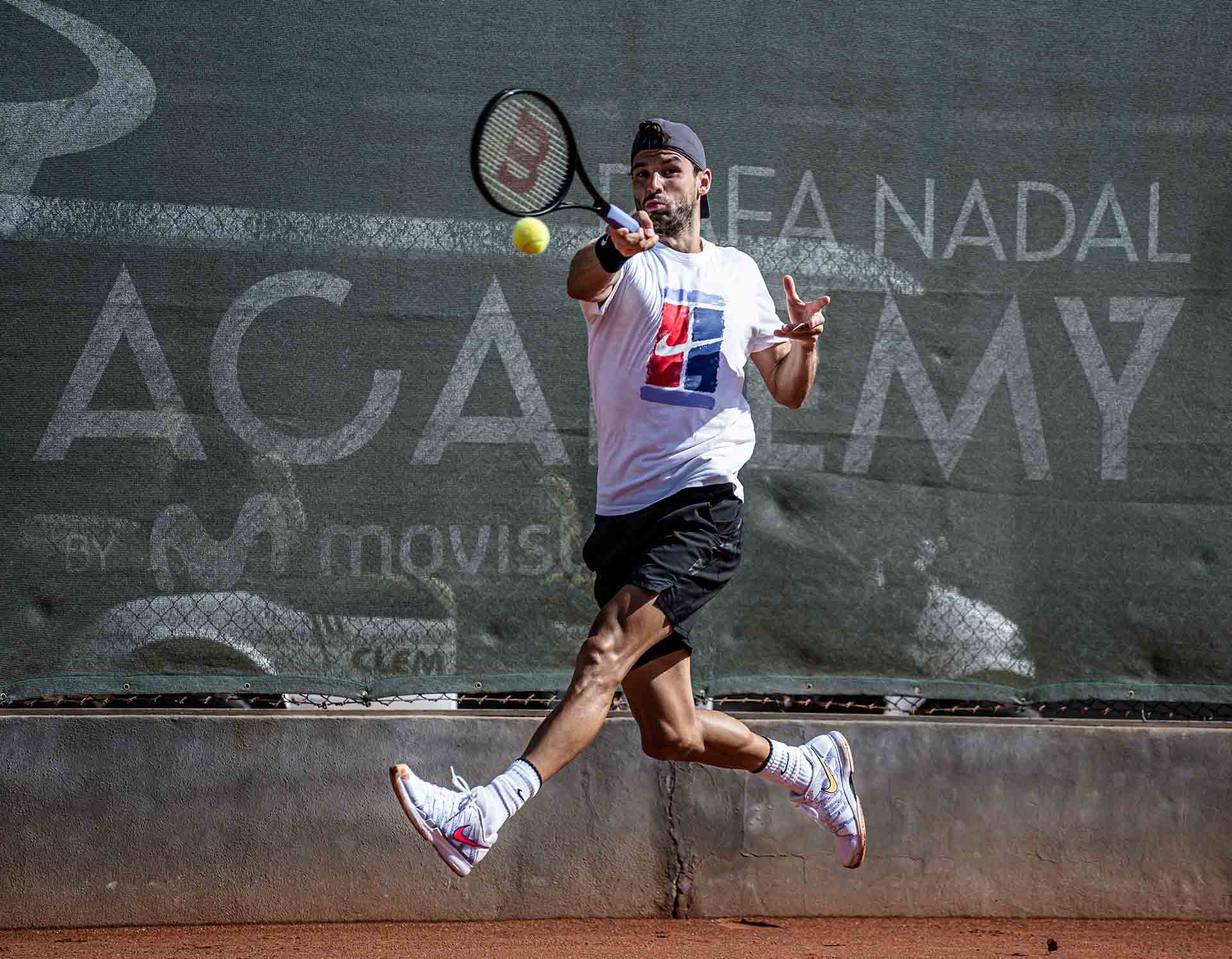 Shortly before travelling to Rome, Grigor Dimitrov chose the Rafa Nadal Academy by Movistar to make his preparations for the clay swing on which he will play both the Italian Masters 1000 and the French Open, which will take place between 27 September and 11 October.

It is the third time the Bulgarian player has chosen the Academy to prepare for tournaments on different surfaces. In 2017, the current number 20 in the ATP ranking visited Manacor in both November and July, shortly before winning the first Masters 1000 title of his career in Cincinnati.

Last week it was Pablo Andújar who made the trip to the Academy to train with Rafa and prepare for his assault on theupcoming clay tournaments. 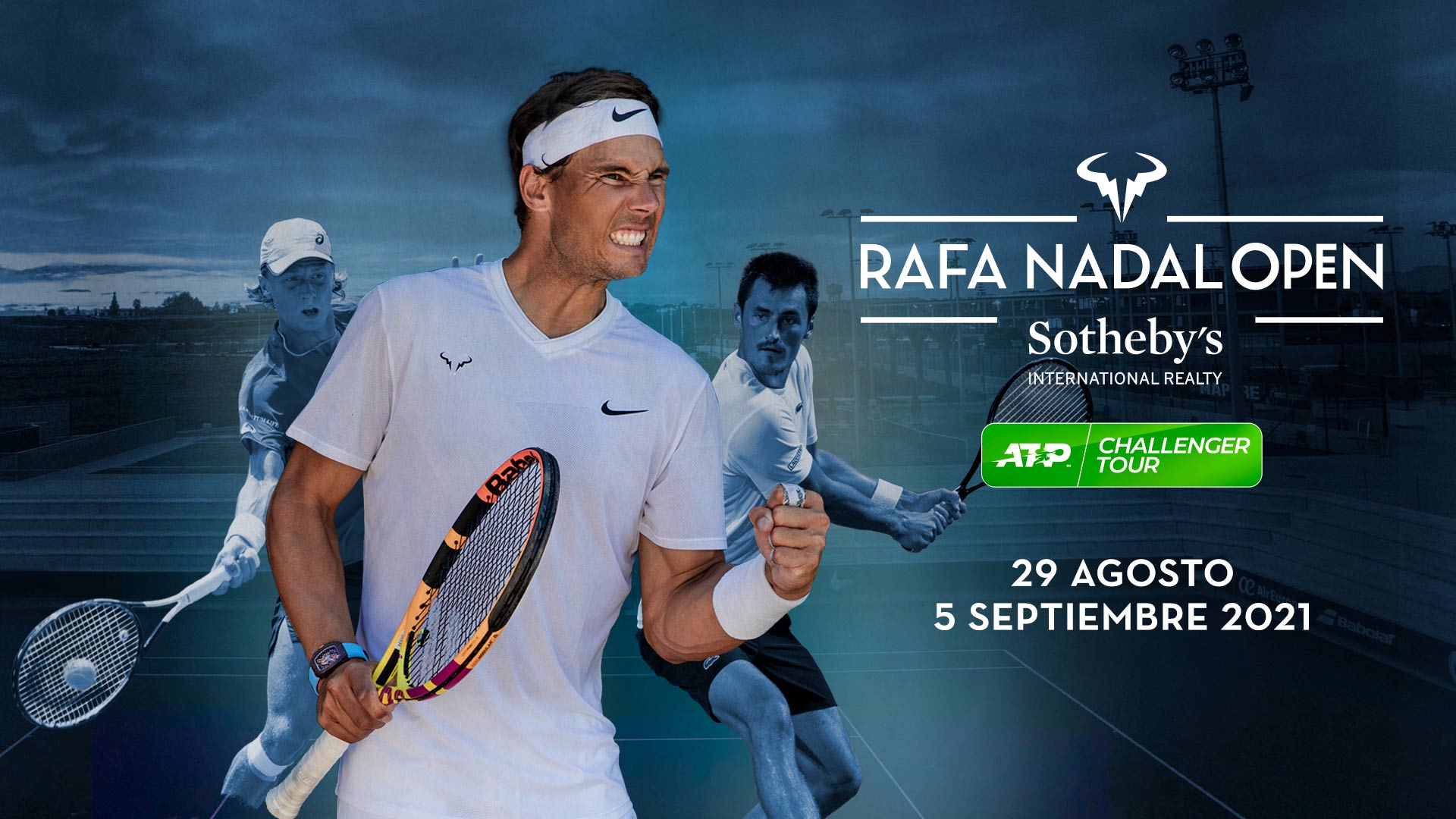 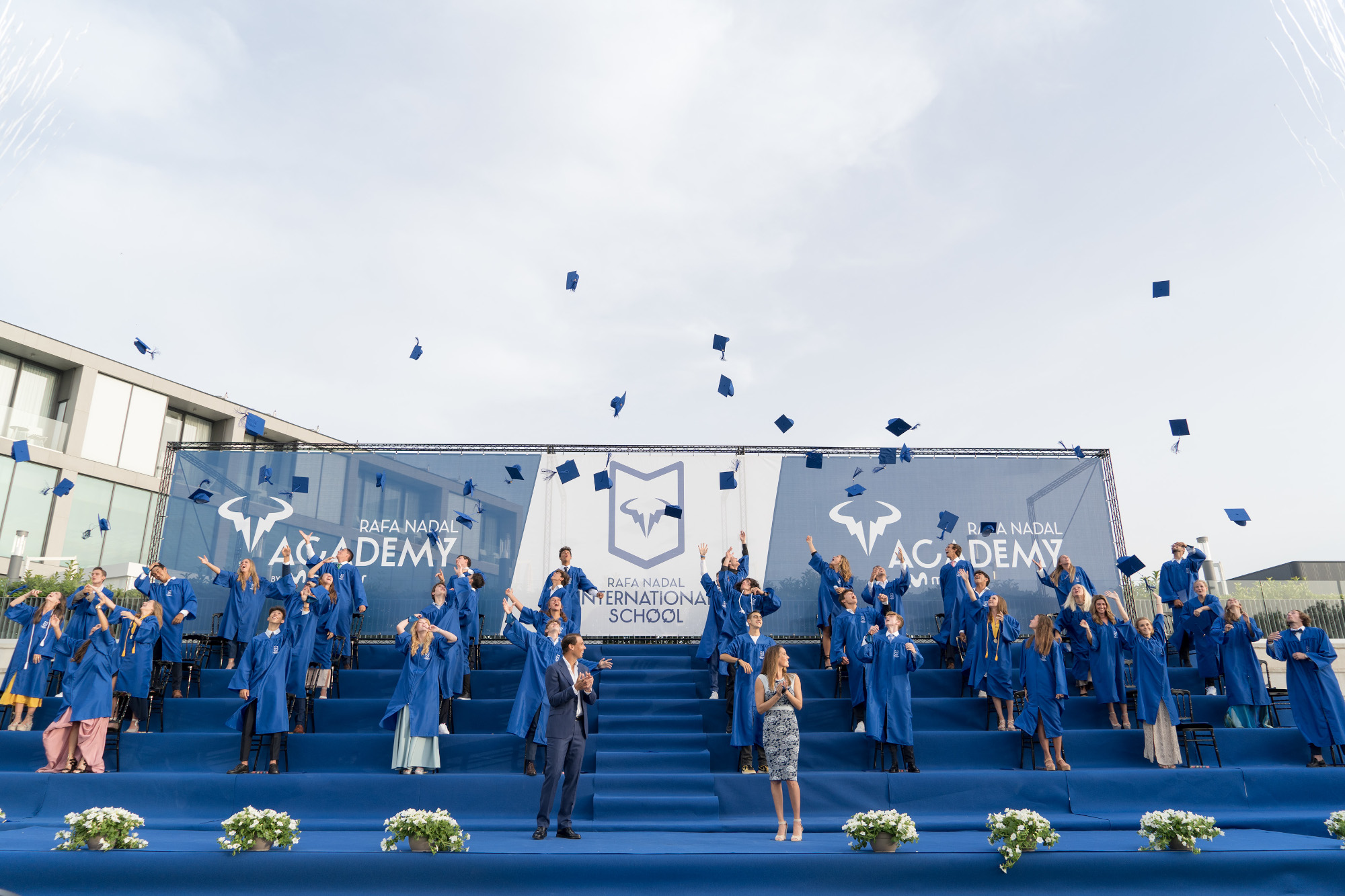 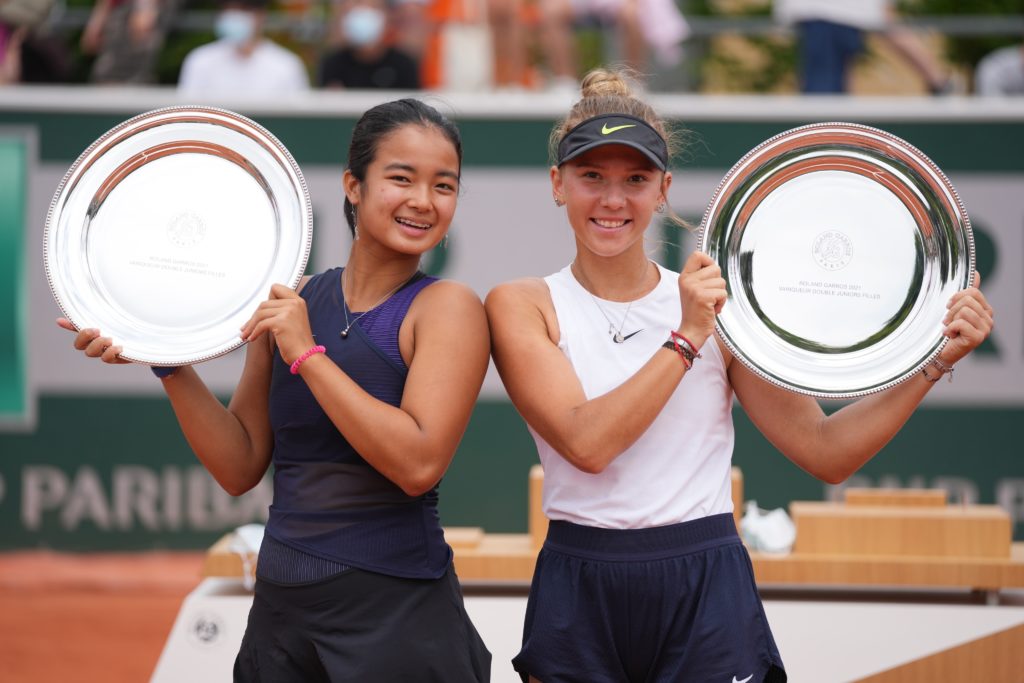