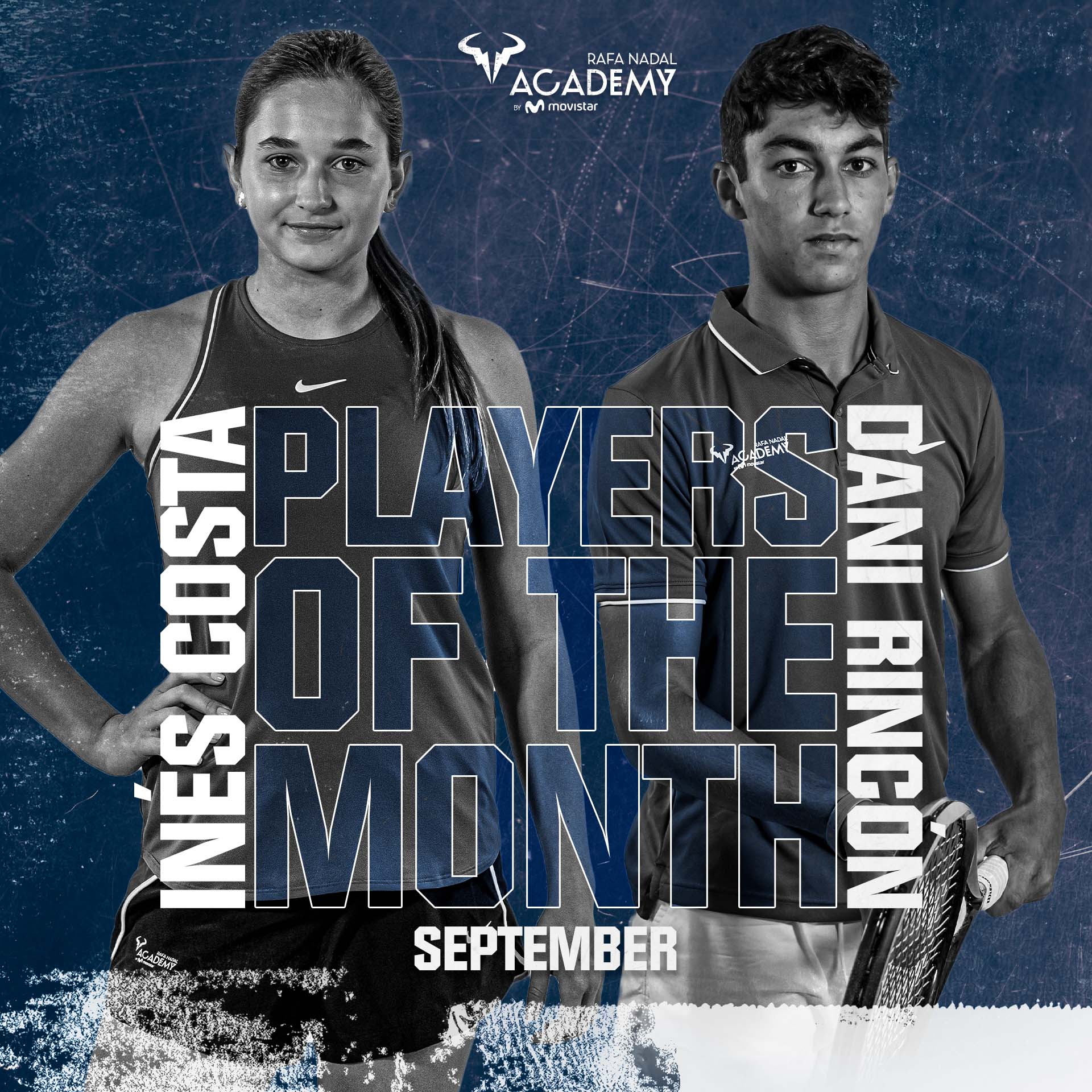 Daniel Rincón and Inés Costa were the “RNA PLAYERS OF THE MONTH” award winners’ nominees. All players from the Rafa Nadal Academy that show their best personal performance during tournaments will opt to receive this award.

This past August and after overcoming a back injury that stopped him from practicing at one hundred percent intensity during the summer, Daniel Rincón made his debut in the main draw of an ATP Challenger. The experience was very special, because the Academy hosted the Rafa Nadal Open by Sotheby’s International Realty. After enjoying this event, Dani travelled to New York to play at the US Open Junior, this competition meant a great challenge for him also being the last possible Grand Slam he could play under this category.

Dani arrived to the Big Apple as the tournament’s third seed and advanced to the semifinals without giving up a set, where he had to come back from losing the first set against the Swiss player Jerome Kym. In the final he played his best tennis of the tournament, hitting 24 winners and only making 14 unforced error against Juncheng Shang, ending up winning by 6-2 and 7-6 (6). The 18 years old became the second Spanish player in history to win this title after Javier Sanchez Vicario, who won in New York in 1986. This amazing achievement led him to reach world number two in the ITF junior ranking.

On the other hand, Inés Costa had a very successful year in the Rafa Nadal Tour by Santander, reaching three finals. This consistency paid off well as she qualified to play the Masters of the Rafa Nadal Tour that the Rafa Nadal Academy by Movistar was hosting. During the tournament, Inés had a great support from her friends and family that came with a great performance on court, winning all her matches and reaching the final.

The Rafa Nadal Academy awarded Inés and Dani after their great performance this September, who do you think will be October’s player of the month? 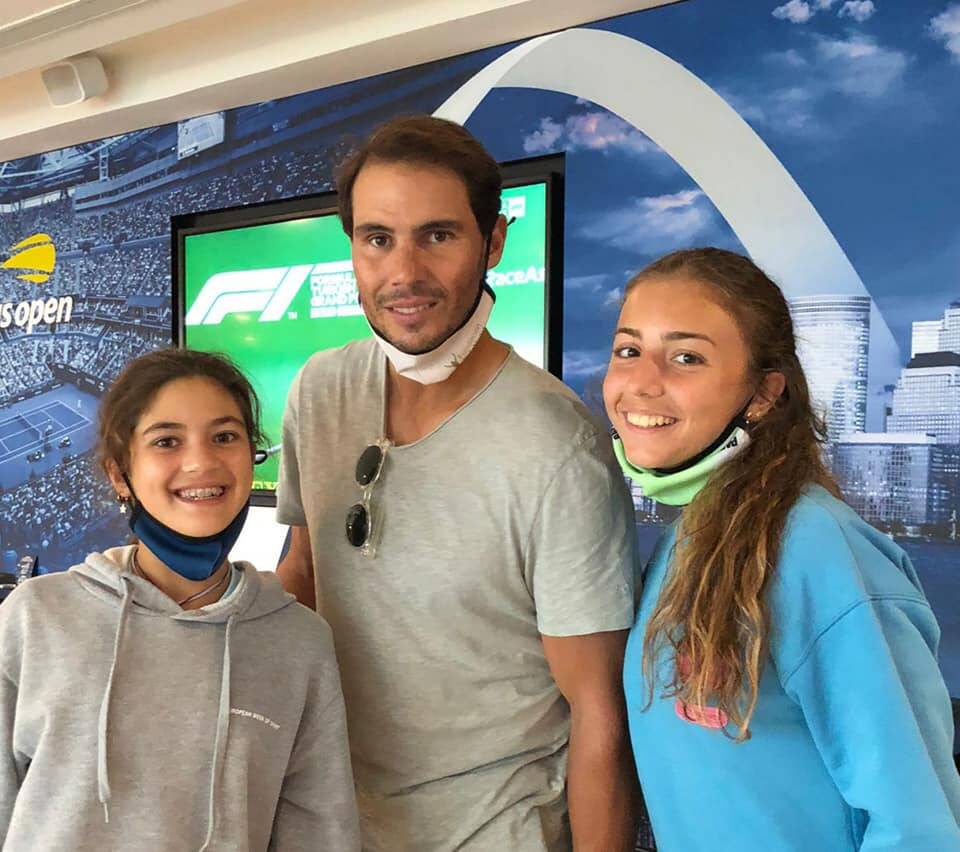 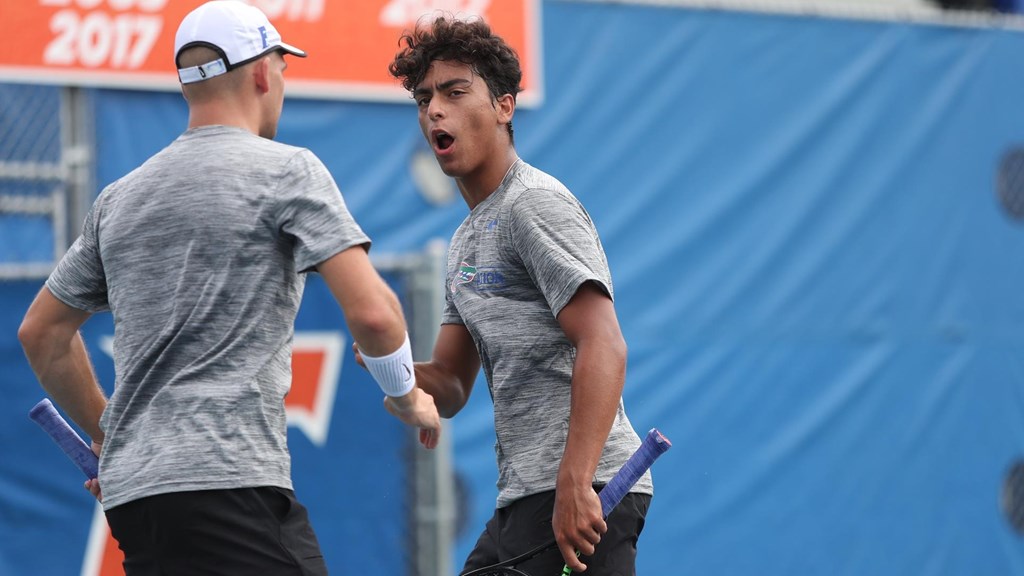