The best Nadal vs Djokovic on clay? 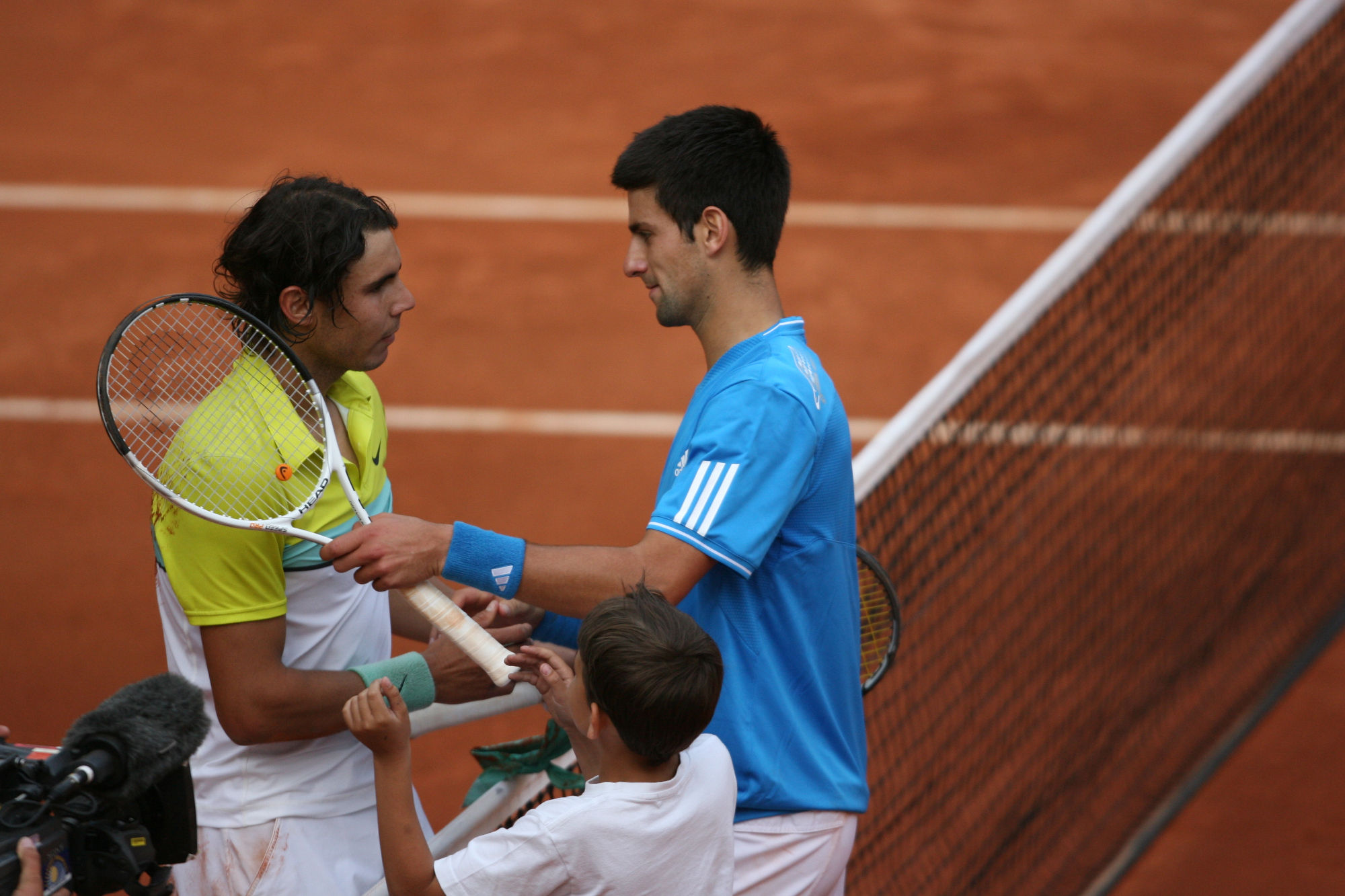 Rafa Nadal and Novak Djokovic’s rivalry has produced more matches than any other in history with 55. They have left us with unforgettable clashes on all surfaces and in every round and tournament, but on clay there has been one very special match: the semi-final of the 2009 Mutua Madrid Open. The Spaniard saved three match points to eventually win 3-6, 7-6(5), 7-6(9) and stamp his ticket to the final. A few years later at the 2013 French Open, they produced another epic battle (6-4, 3-6, 6-1, 6-7[3], 9-7) that is a contender for the best on clay between these two giants of the game.