Another epic win against Del Potro 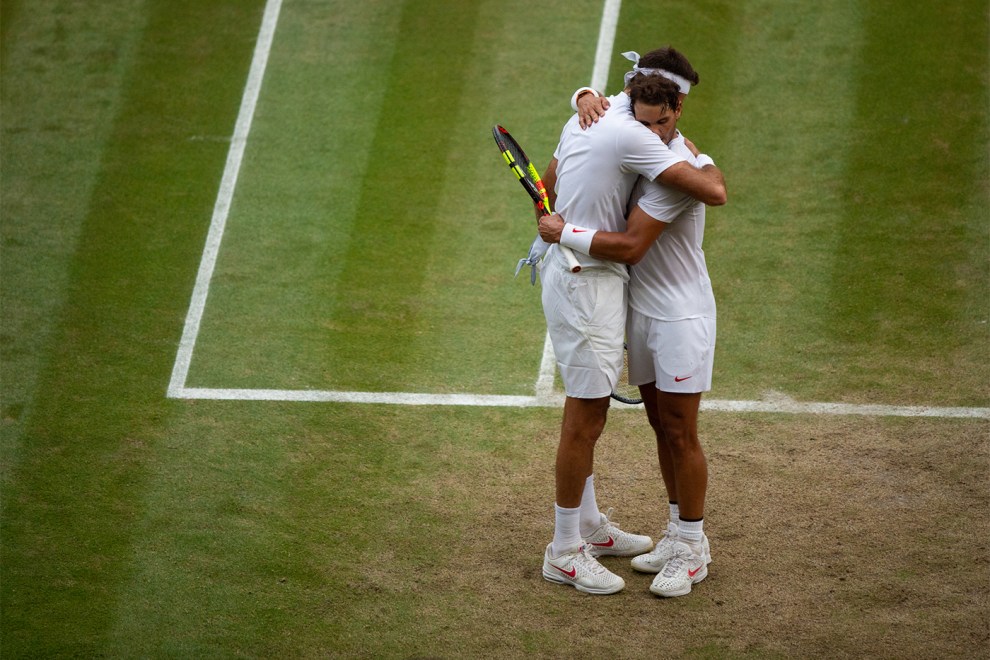 Matches between Rafa Nadal and Juan Martín del Potro are never dull. Even less so at Wimbledon, where they have produced a thrilling battle both times they have met. The last time was in the quarter-finals in 2018, when the Manacor native managed to turn around a match that lasted four hours and 48 minutes. Eventually, a 7-6, 6-7(7), 4-6, 6-4, 6-4 victory went to Nadal. Here is the stunning fifth set!